It’s going to be quite the spectacle.

Overnight road closures are being planned to accommodate the wide-load transport of massive brewing tanks for the new Molson Coors Brewery in Chilliwack.

The pre-fabricated tanks were slated to arrive in New Westminister on Monday.

Of the 50 tanks being shipped to the brewery from overseas, 22 of them are gigantic in scale, measuring 5.5 metres in diameter.

The heavy brewing tanks will then be barged up the Fraser River to Chilliwack on six flat-bottomed barges, starting Wednesday, May 23.

Was there any concern in planning the transportation about possible rising Fraser River levels?

“As for river levels our transport company will be watching river conditions closely over the weekend to ensure safe passage up the river,” said Josh Stewart, corporate affairs for Western Canada operations of Molson Coors Canada.

“Our thoughts certainly go out to those affected by possible flooding in the area and those already suffering from flood damage across the province.”

The first overnight sessions to transport the giant tanks over land to the brewery site start on May 30.

As well as the 22 larger tanks, 28 smaller tanks of varying sizes will loaded and trucked to Chilliwack.

Overall about 50 brewing tanks were made overseas, while another 50 were fabricated in Abbotsford, according to Stewart.

Area motorists are being notified in advance about the imminent closures which will be in effect starting May 27.

“Access for local traffic will be maintained, however motorists are advised to plan an alternate route,” according to the traffic notice from Supreme Structural Transport, the company undertaking the move. “Your understanding and co-operation are appreciated.”

Full road closures will be taking place during the hours of midnight and 5 a.m. for the wide-load transportation of the tanks.

It has been more than two years since Molson Coors Canada officials decided to pick up stakes from Vancouver and move their Western Canada brewing operation to Chilliwack and construct their new brewery. After months of searching, and looking at 30 other locations, they chose the 36-acre Chilliwack site on Kerr Avenue to construct a brewing and distribution centre for beer, cider and more.

The $200-plus million investment in a modern, sustainable brewery is expected to create more than 1,000 jobs during construction, and 100 jobs once the brewery is fully commissioned. That $200 million is the largest single private sector investment ever to come to Chilliwack.

The plan is still to have the brewery producing beer by early 2019. 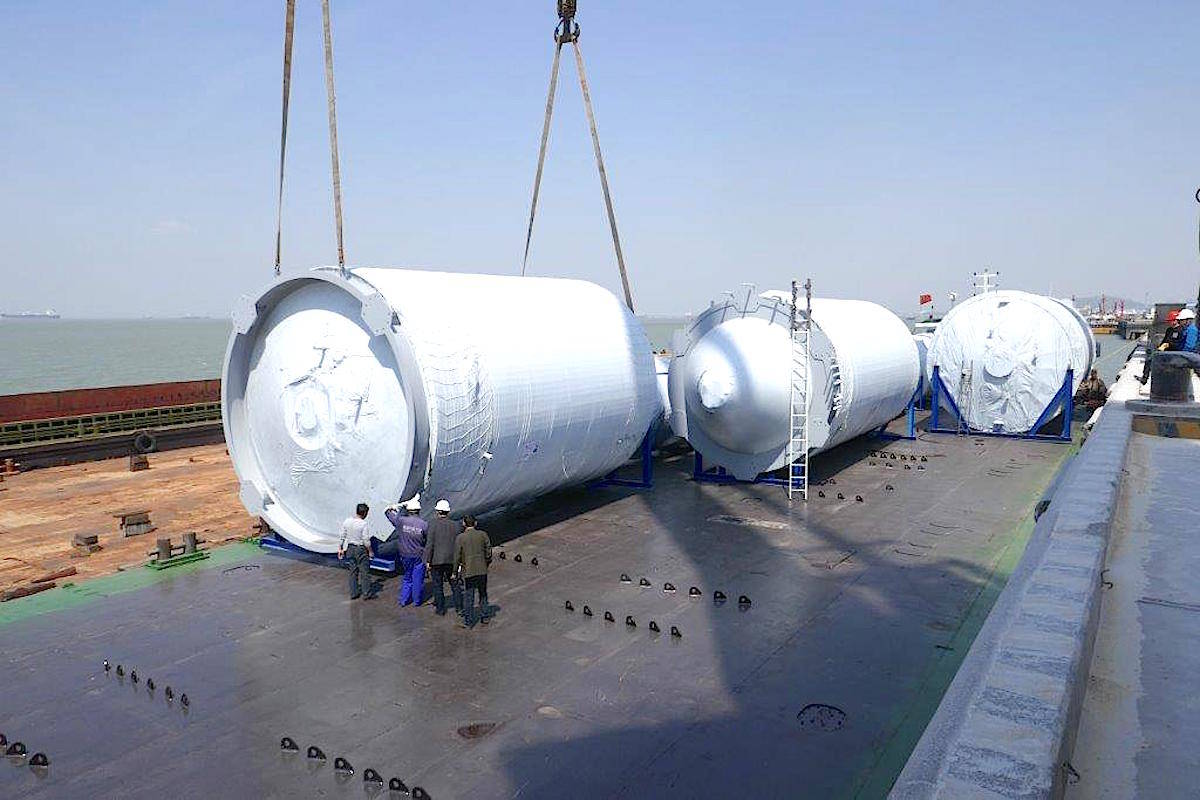 Overnight road closures are coming to Chilliwack to accommodate the wide-load transport of brewing tanks for the new Molson-Coors Brewery. (Chilliwack Progress file) 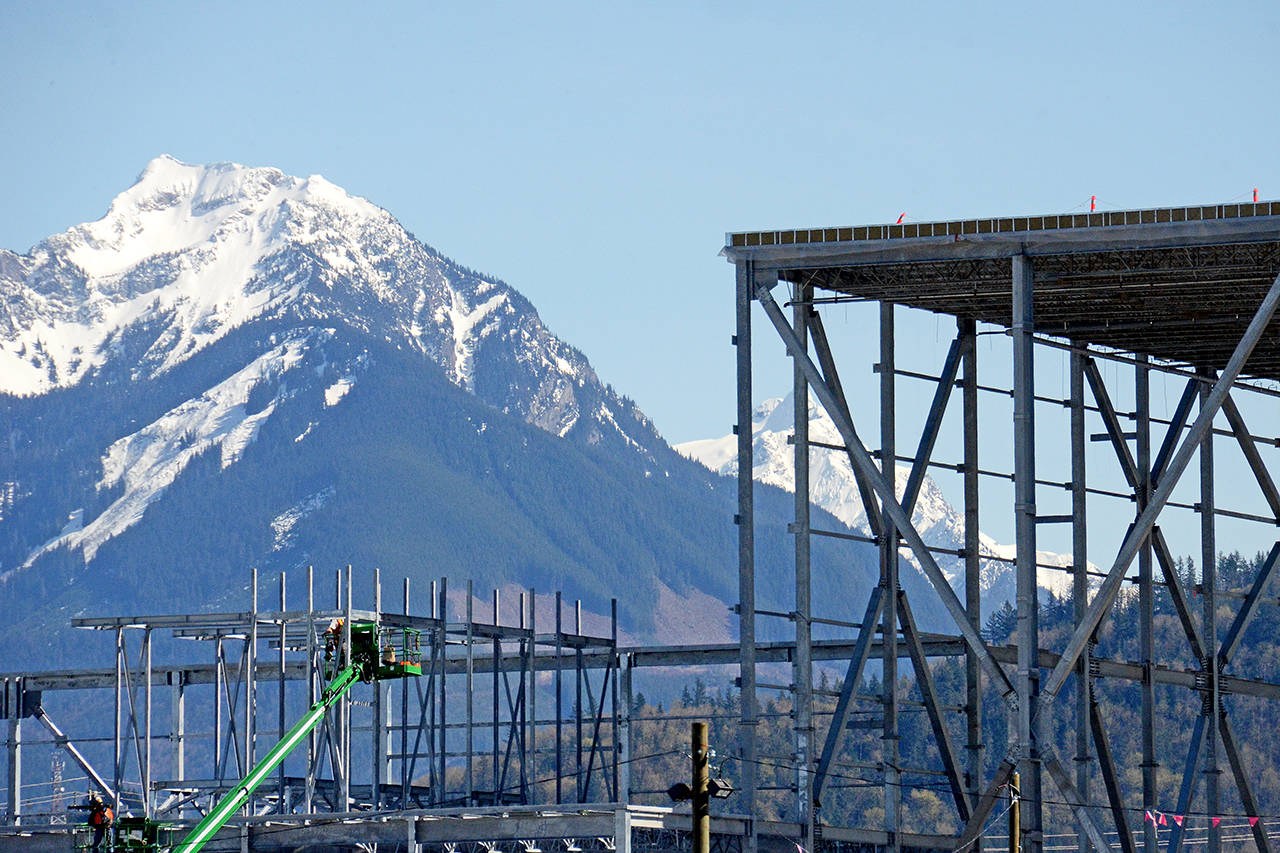 Overnight road closures are coming to Chilliwack to accommodate the wide-load transport of brewing tanks for the new Molson-Coors Brewery.