The man accused of killing Abbotsford Police officer Const. John Davidson in 2017 was expected to testify Monday morning during his trial, but his lawyer informed the court that due to a “change in instructions,” the defence would be calling no witnesses.

Defence lawyer Martin Peters informed the court that the case will now be remanded until Aug. 1 and 2 for closing arguments. Oscar Arfmann’s judge-only trial began May 27 in B.C. Supreme Court in New Westminster for the November 2017 fatal shooting of Davidson, 53, a 24-year police veteran.

Outside the courtroom, Peters told reporters that Arfmann informed him Sunday morning that he would no longer be taking the stand.

Peters said he could not elaborate on the reasons that Arfmann changed his mind about testifying.

He said every case is different, in terms of whether a lawyer recommends that a client testify, but the ultimate decision resides with the accused.

“I think there’s generally a reluctance to expose your client to cross examination, particularly in a case like this, where there has been a considerable amount of Crown evidence which would have to be addressed by the client on the stand,” Peters said.

To convict Arfmann, the judge must be persuaded beyond a reasonable doubt that the Crown proved Arfmann killed Davidson, regardless of the lack of evidence by the defence.

With no other witnesses set to testify for the defence, the case now proceeds to closing arguments. The Crown will present its arguments first, and the defence will respond.

The judge will then render a verdict. She could decide to do so at the end of closing arguments, or set another date to do so.

There would be no sentencing hearing, as a conviction for first-degree murder comes with an automatic life sentence and no parole eligibility for 25 years.

Peters said he could not get into detail about what he plans to present during his closing arguments.

“We have a pretty good idea of where the Crown’s going. It’s been a very long Crown case and quite detailed, so there’s a lot of evidence to address. We’re certainly prepared to do that, and we’re looking forward to that,” Peters said.

Davidson was gunned down Nov. 6, 2017, when he was the first officer to arrive on the scene of a shots-fired call at a business complex on Mt. Lehman Road in Abbotsford.

During opening statements on the first day of the trial, Crown lawyer Theresa Iandiorio said Davidson was “ambushed” by Arfmann and shot from behind. She said Arfmann shot Davidson a second time when he was on the ground and motionless.

Arfmann was arrested not far from the scene after his vehicle was rammed and he was shot at by pursuing police officers. Iandiorio said items found in the vehicle he was driving included a rifle, ammunition and several knives.

About 30 witnesses testified for the Crown during the trial, including those who were at the scene of the shooting, police officers who investigated, a pathologist and a DNA expert. 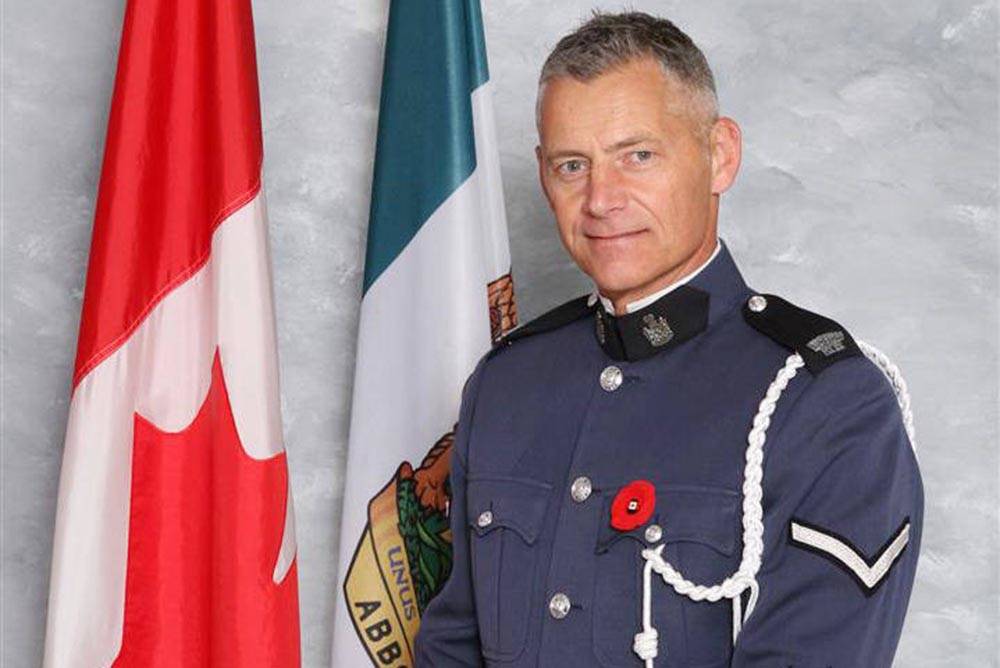 Abbotsford Police Const. John Davidson was killed in the line of duty on Nov. 6, 2017. 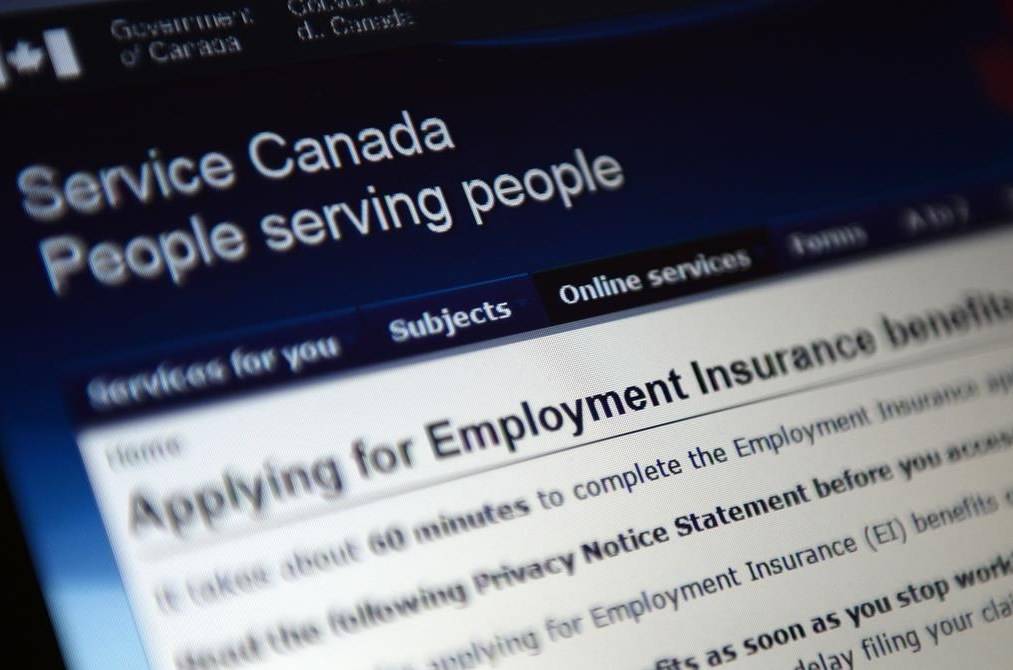