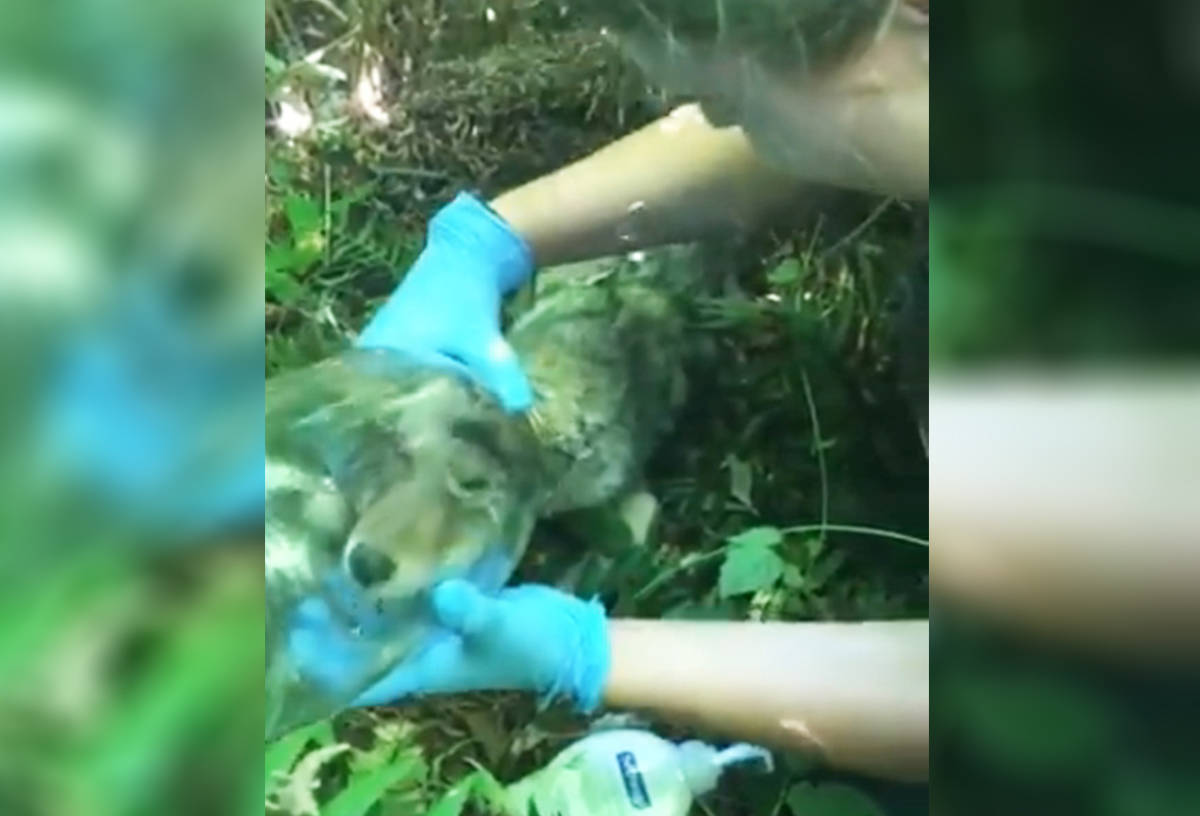 Girl, 10, bitten on leg by bear on Lower Mainland trail 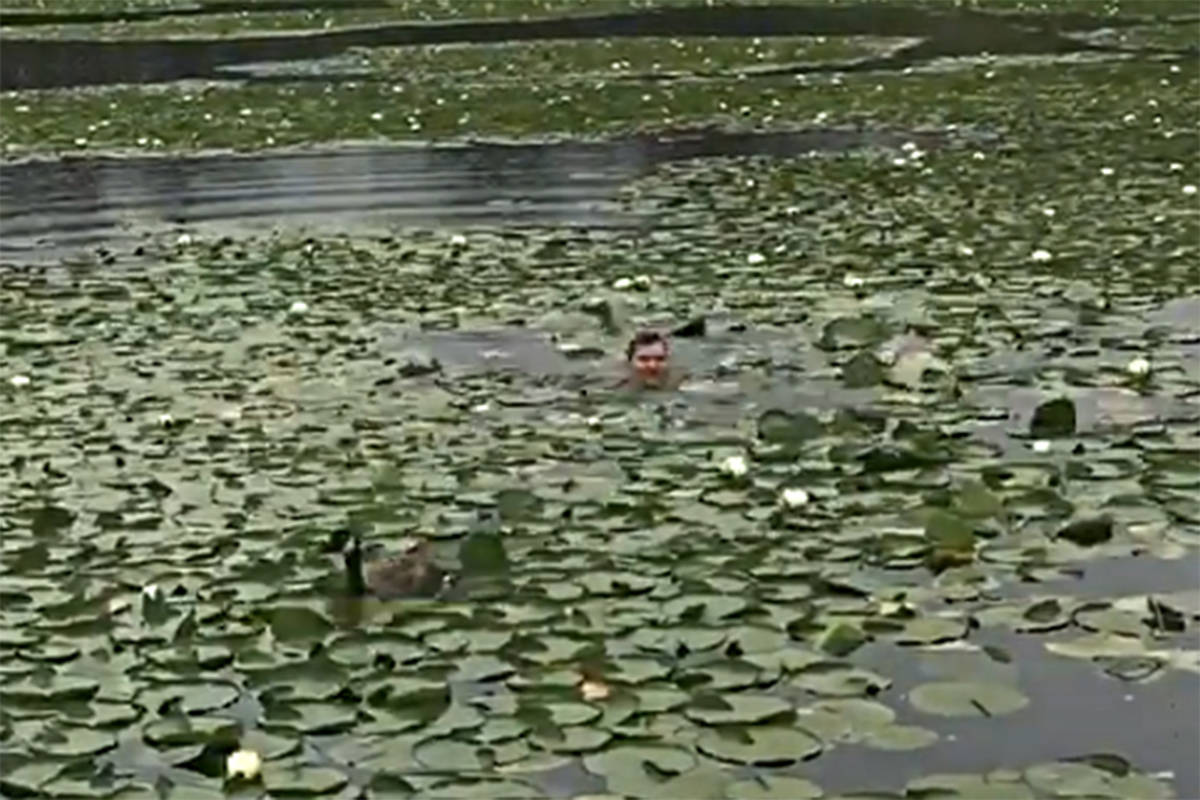 ‘Let them be assessed now before their fate is sealed,’ urges B.C. conservationist Barb Murray 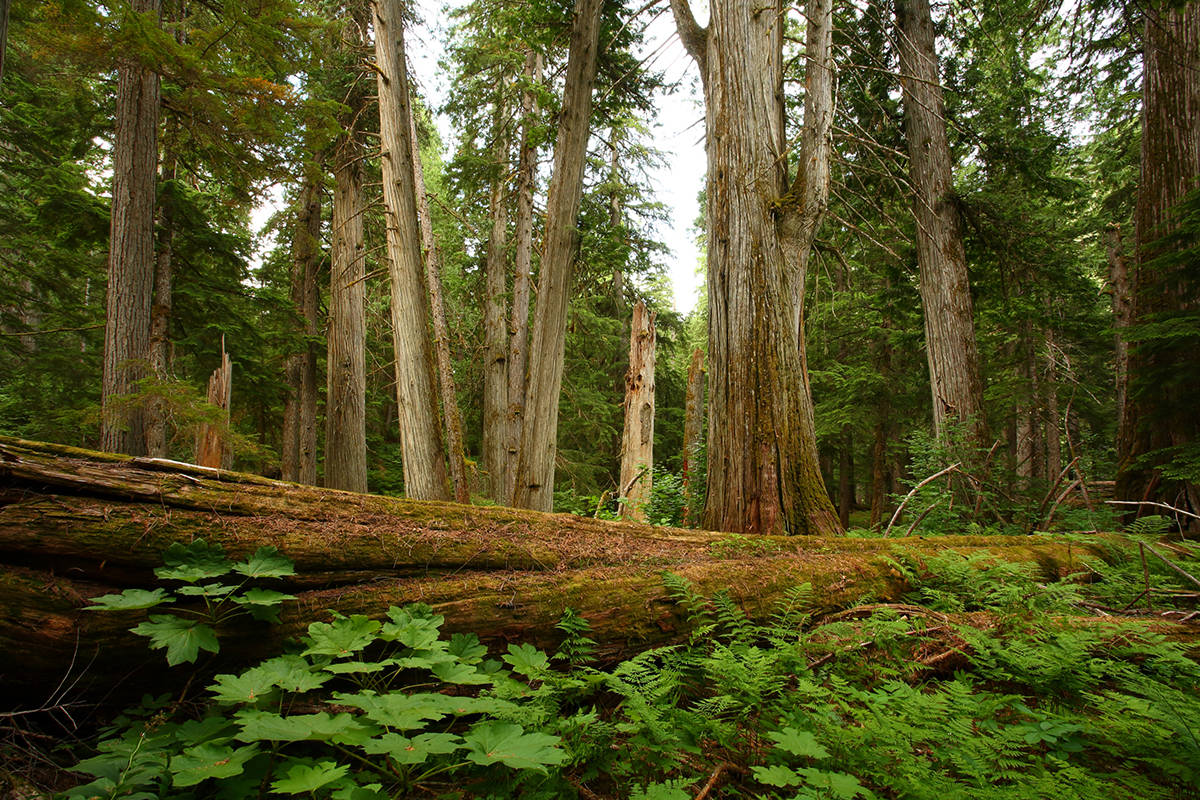 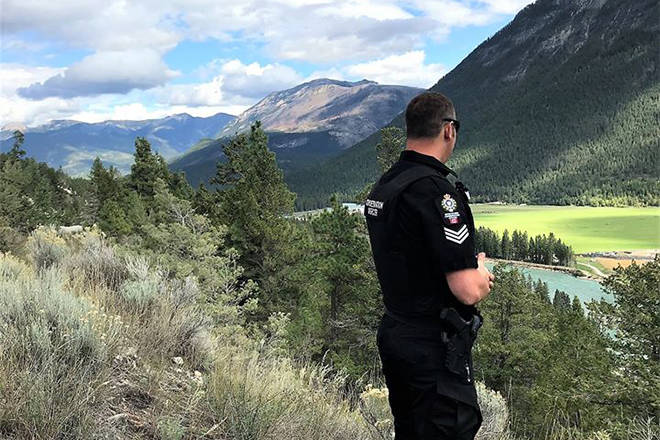 BC Conservation Officers to patrol recreation sites over long weekend

A black bear killed and dumped in a Tappen gravel pit in mid-April, says BC COS. 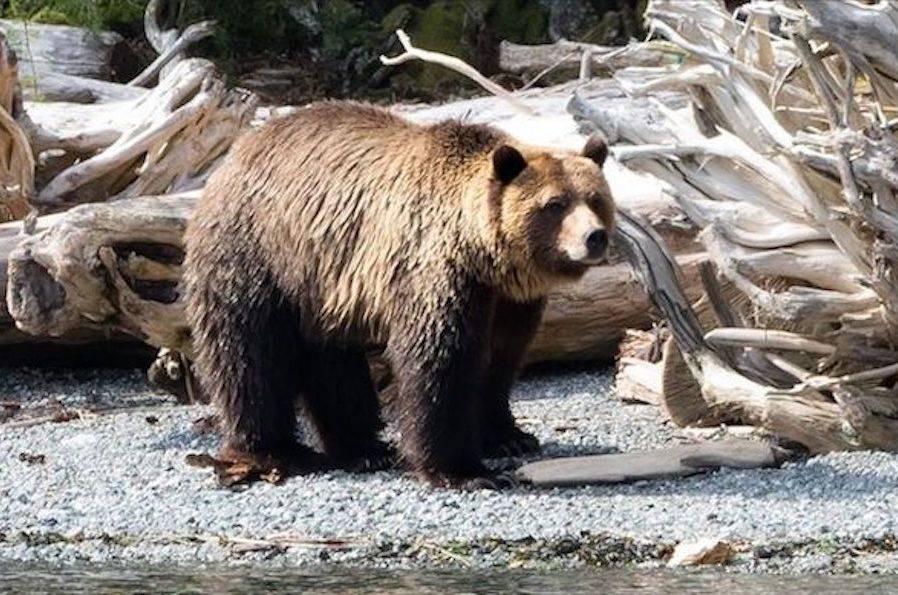 Mali, the bear rescued in historic joint efforts, was shot dead in an act of self-defence 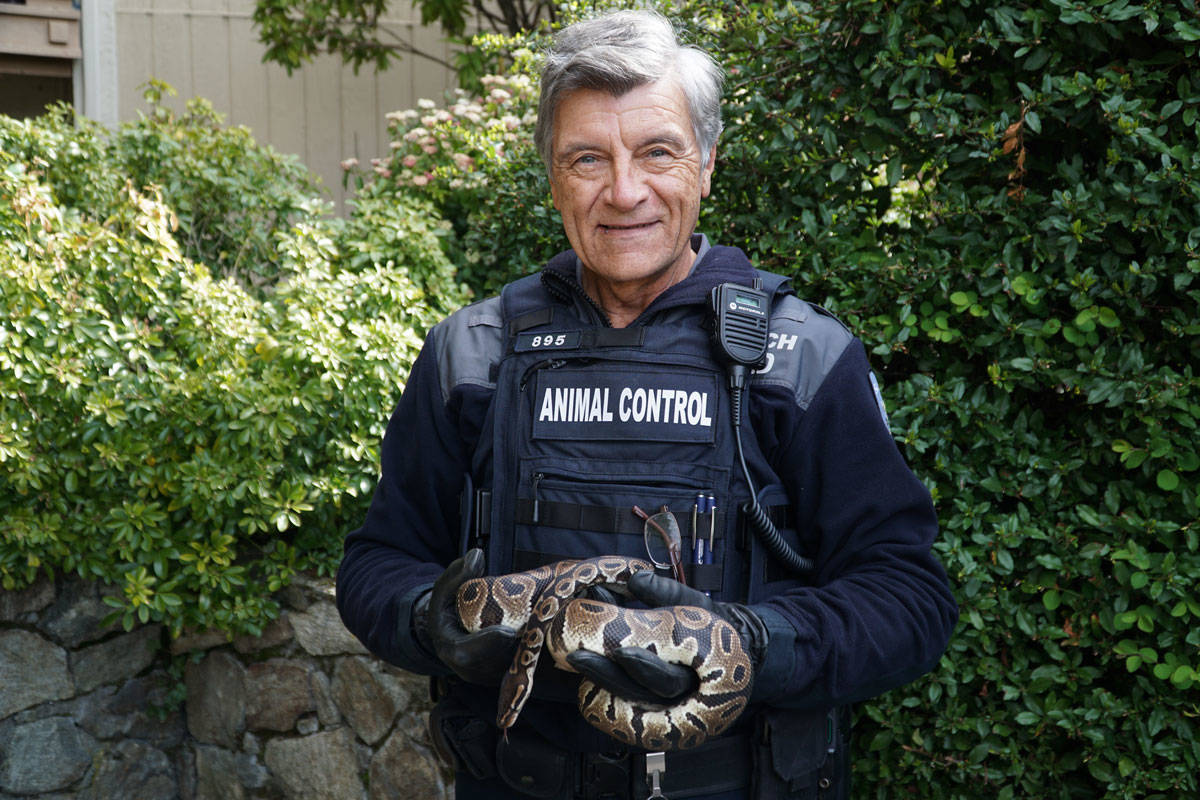 Snake taken to CRD Animal Shelter to be claimed 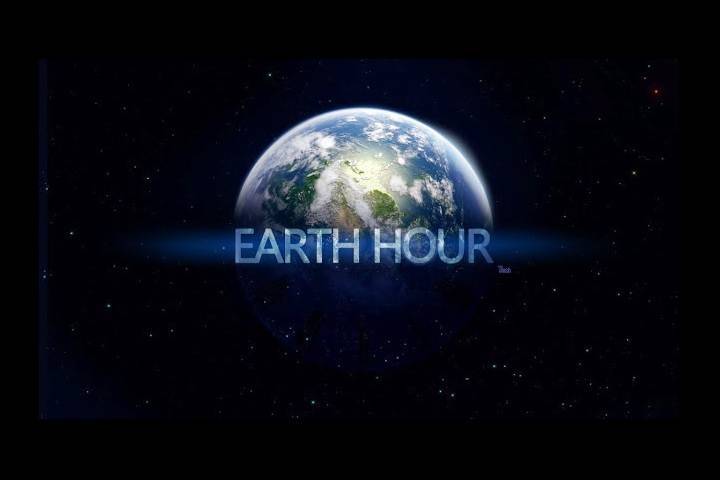 Action moves online due to COVID-19

The moose had fallen through the ice on a pond in Fort St. John 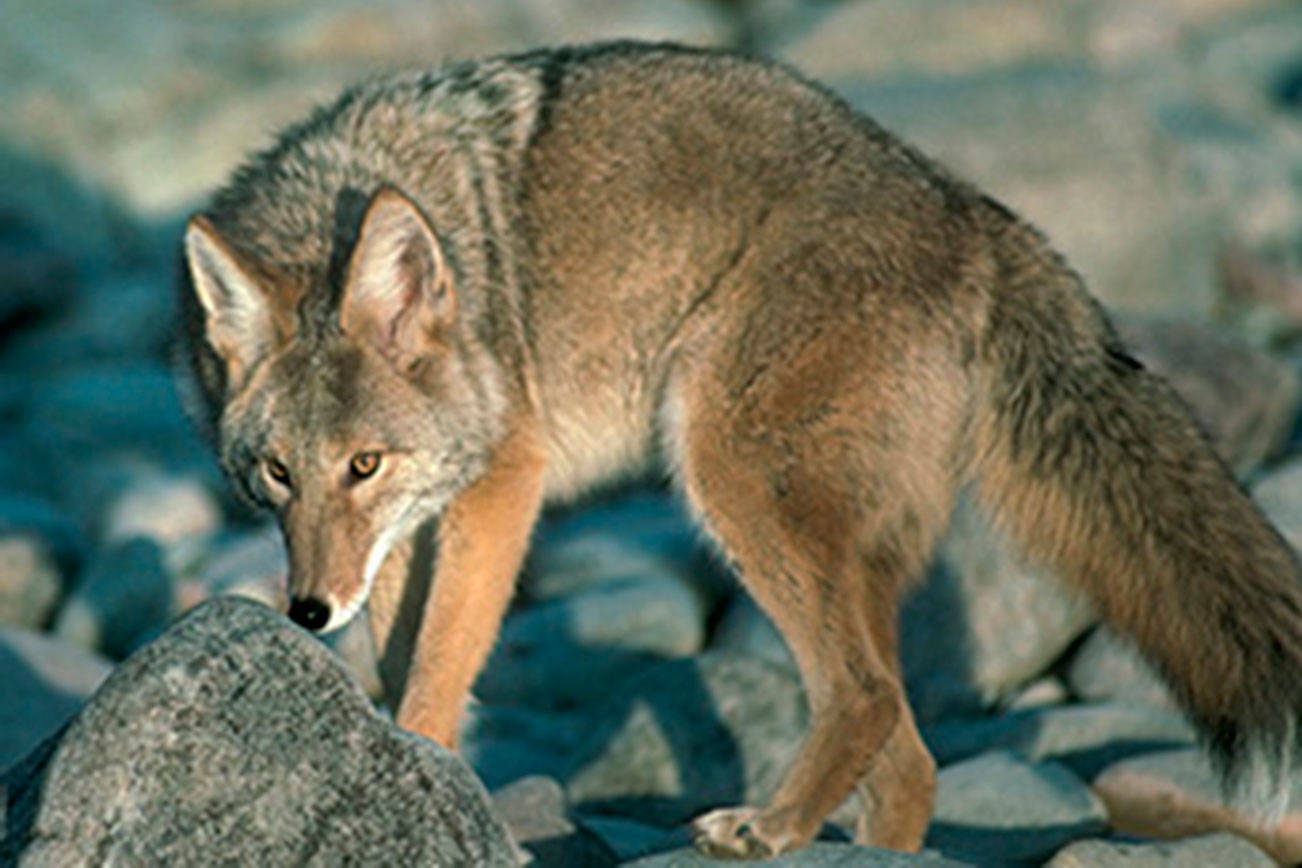 Bald eagle hit by train in northern B.C. has a chance of survival 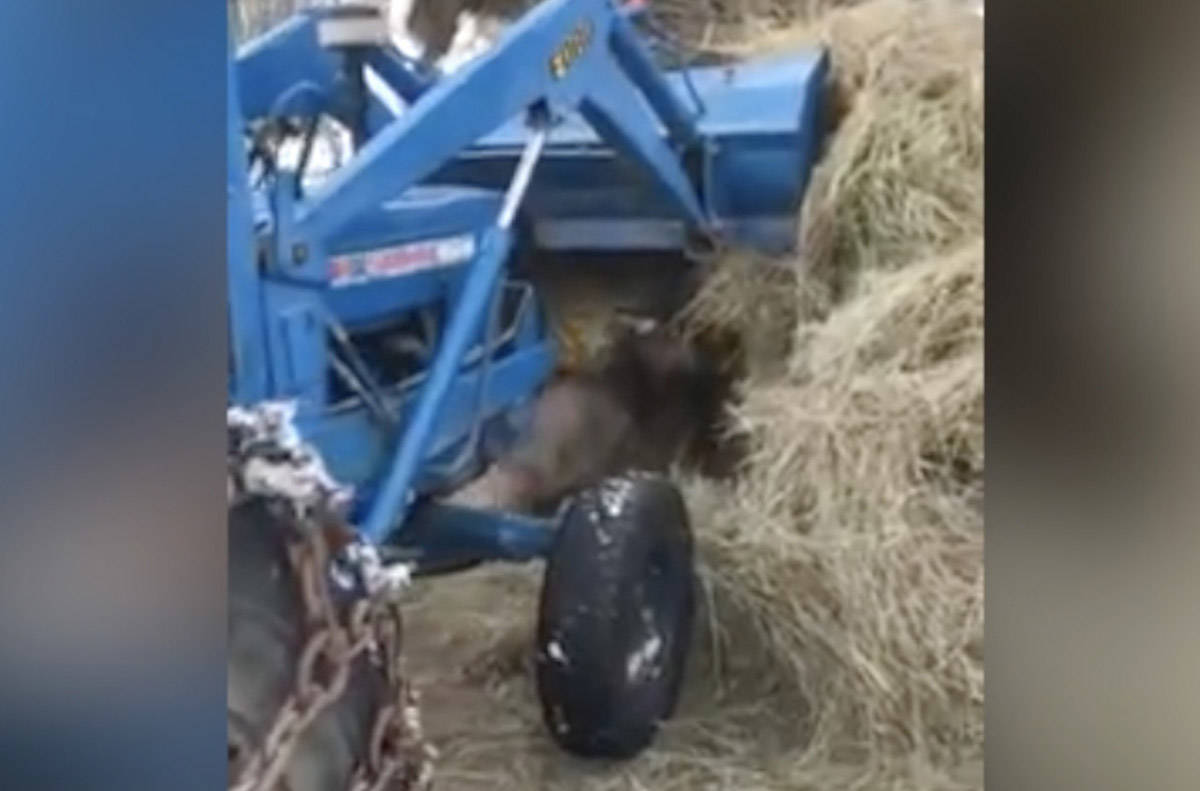 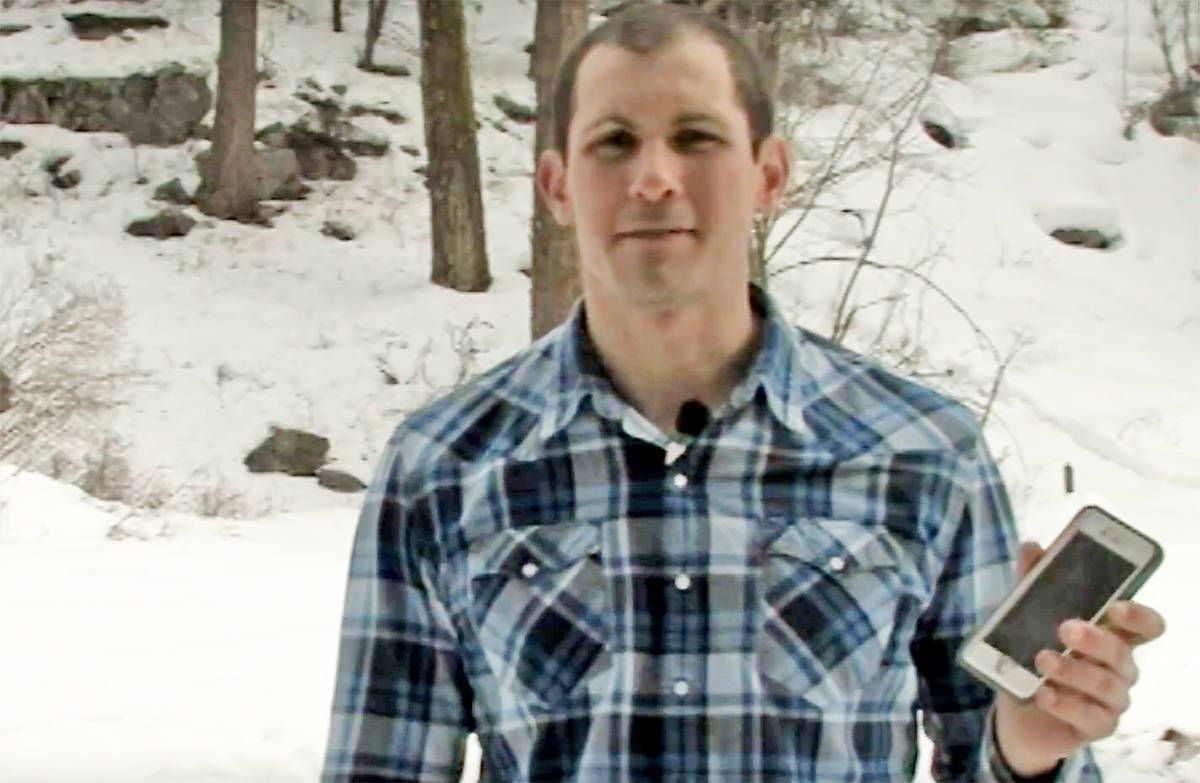 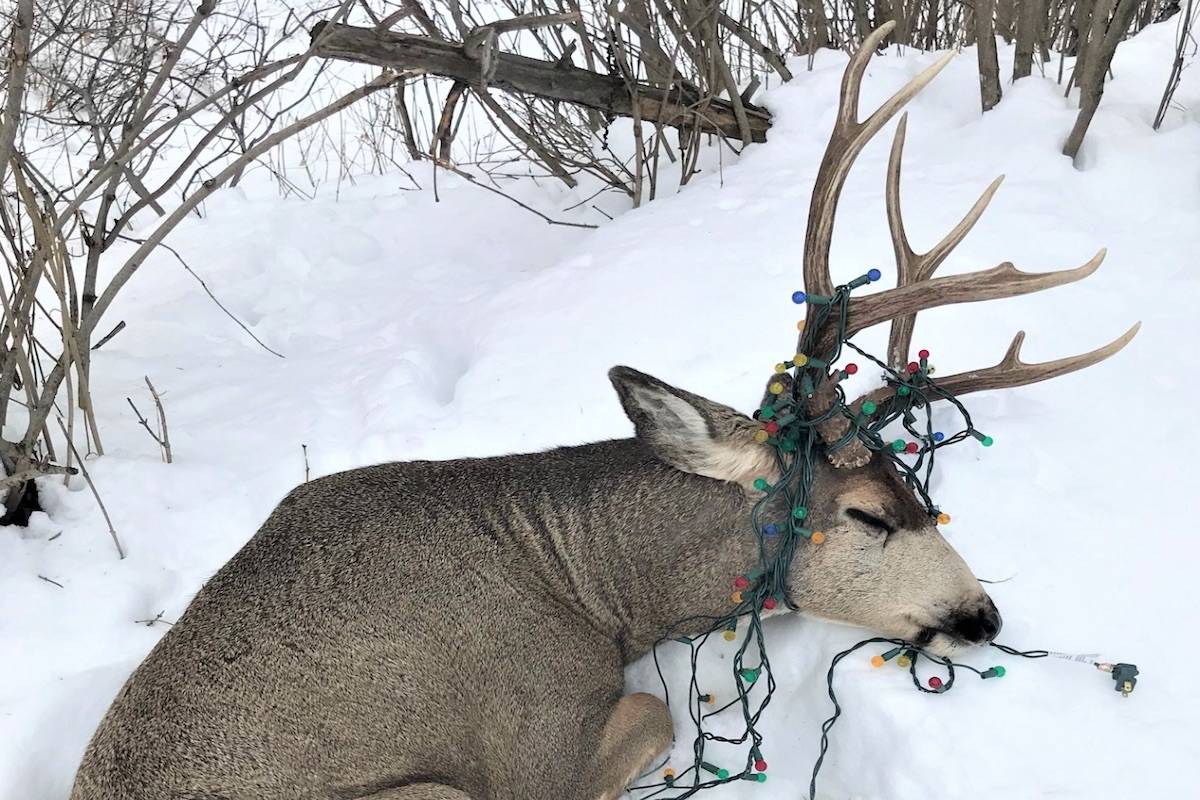 Conservation officers found the animal in distress and safely tranquilized it 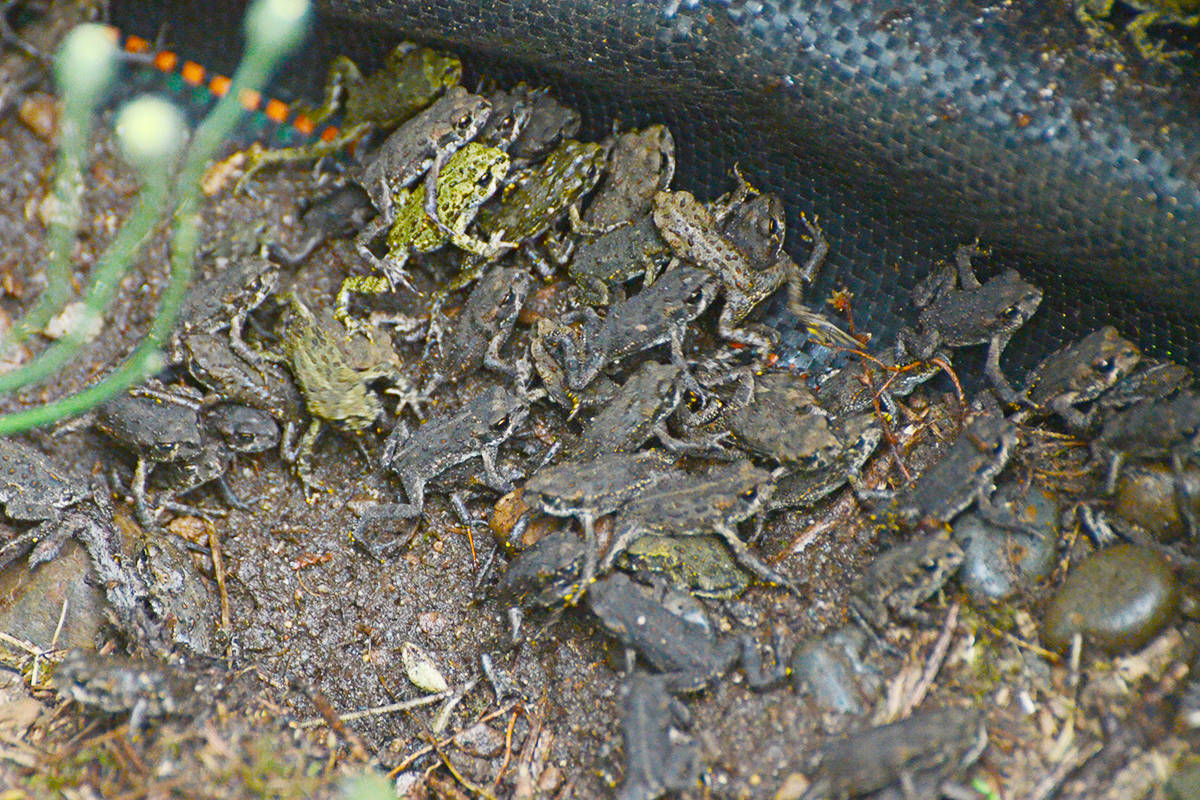 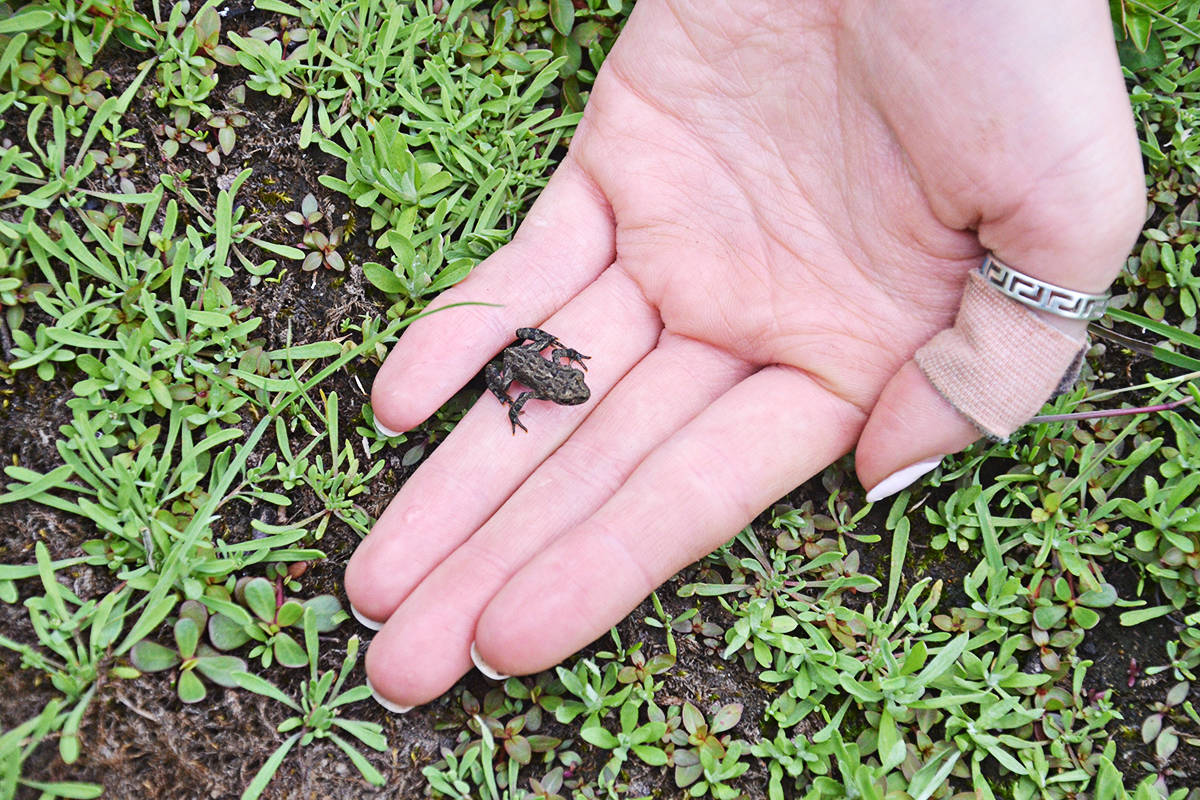