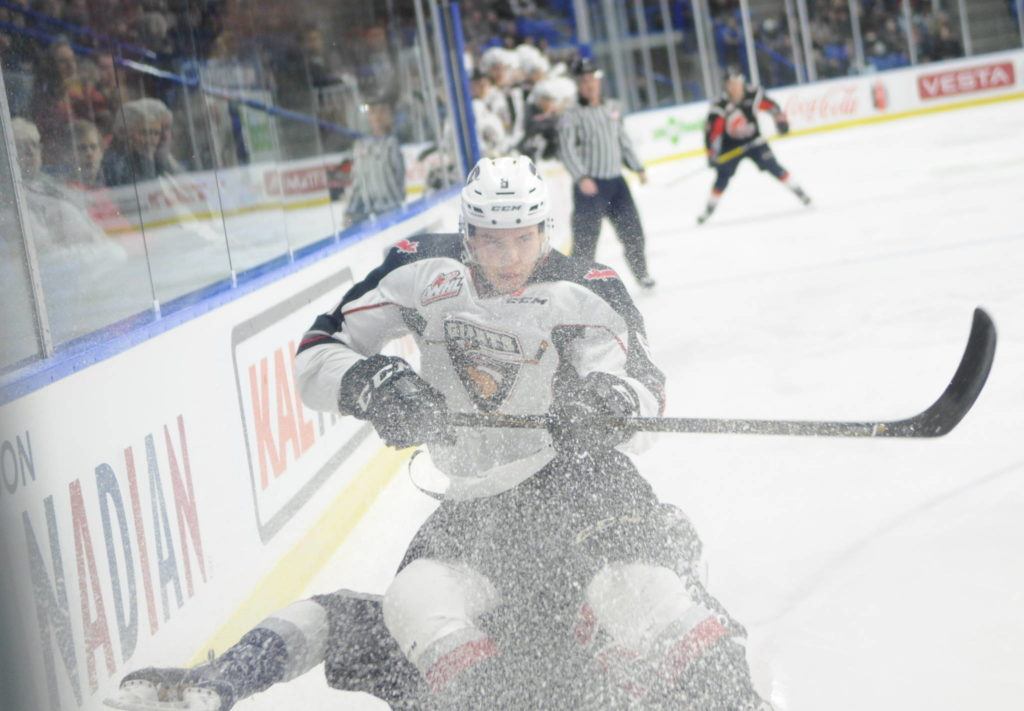 Dylan Plouffe and the Vancouver Giants will play their first home pre-season game on Sept. 8 as part of a four-team, three-day tournament at the Langley Events Centre. Gary Ahuja Langley Times file photo

Home fans will get their first chance to see the Vancouver Giants at the Langley Events Centre on Sept. 8.

The Giants will host a Western Hockey League pre-season tournament at the LEC the weekend of Sept. 8 to 10, as they battle the Prince George Cougars, Victoria Royals and Everett Silvertips.

Prince George will also play Everett at 2 p.m. on Saturday while the Royals and Cougars will battle Sunday at noon.

Giants season ticket holders will get free access to every game of four-team tournament.

Vancouver actually begins their pre-season the weekend before with a three-game tournament in Everett.

The WHL regular season schedule will be released later this month. 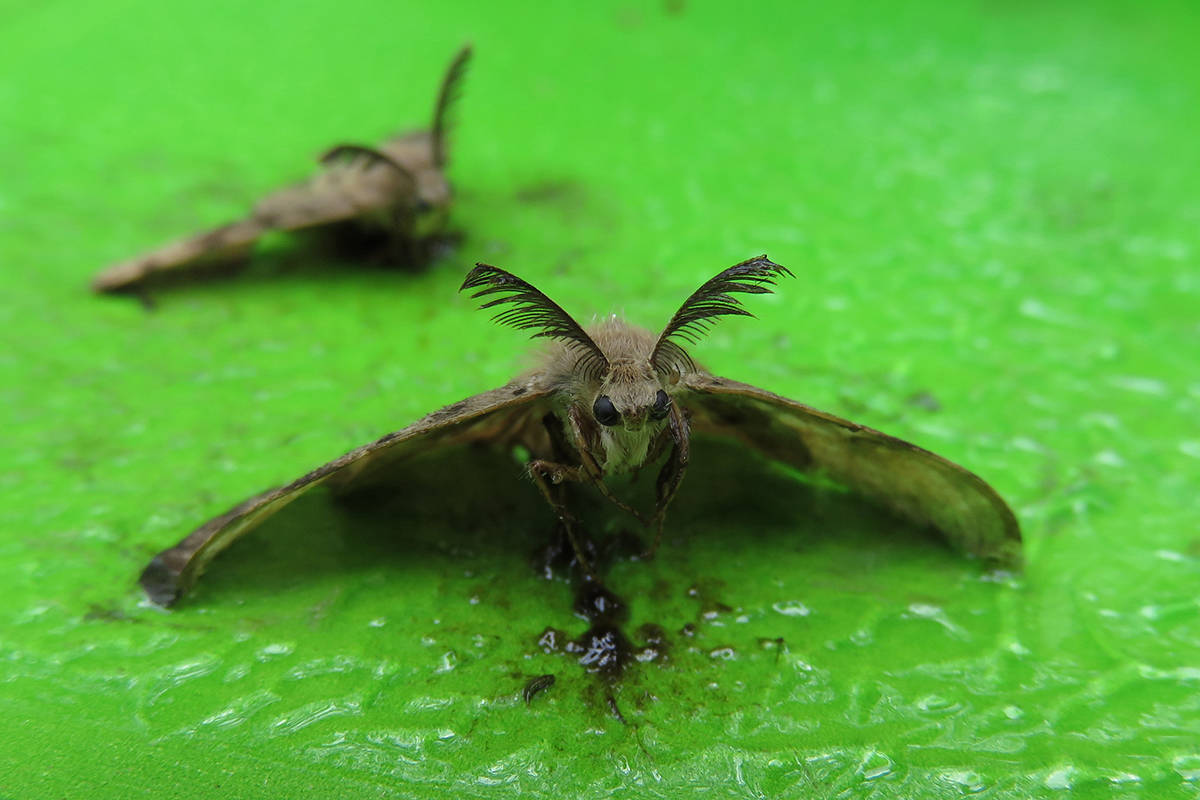