UPDATE: Surrey RCMP has advised that Harry Mulek has been found.

Surrey RCMP is asking for the public’s help to find a high-risk missing person with dementia.

Harry Peter Mulek is 89-years-old. He was last seen around 6 p.m. on Nov. 30, leaving his residence near 138th Street and 65th Avenue. He was headed towards the Safeway on 138th Street and King George Blvd.

Mulek has not been seen or heard from since.

He is described by Surrey RCMP as a heavy-set Caucasian male with short grey hair and blue eyes. He walks with a limp.

He was last seen wearing blue pants and a navy blue jacket, driving a burgundy 2000 Dodge Caravan, license plate FCV 470. The vehicle has a red ribbon tied on the antenna.

Mulek’s family is concerned for his health and well-being. 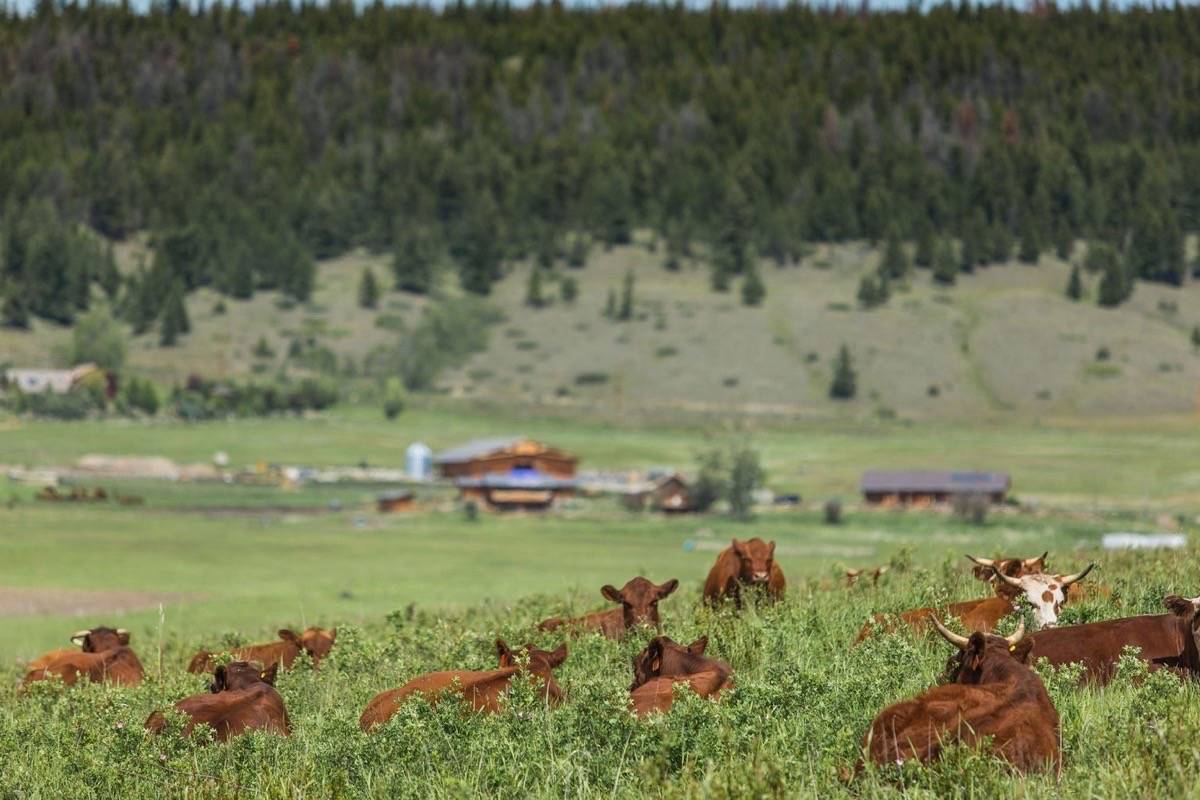