A new “modular” washroom in service at two Surrey parks has made a splash on “the world’s most visited architecture website.”

To date, Maple Green Park and Chimney Heights Park can boast the biffy specially designed by Vancouver-based JIM Architecture, with Forsyth Park and Latimer Lake Park targeted as proposed locations for installation in 2021.

In 2018 the city contracted the firm to develop a modular park washroom with specific features, for installation throughout the park system, where needed.

Now, project details and photos are posted to archdaily.com.

With a “base unit” price tag of $190,000, according to parks general manager Laurie Cavan, the single-stall prototype is designed to be universally accessible, durable, hands-free with “no-touch” fixtures, configured for solar power and able to accommodate public art panels on all four sides of the structure.

“We are looking at our highest-need locations at this time and will deploy more washrooms in the coming months,” Cavan told the Now-Leader. 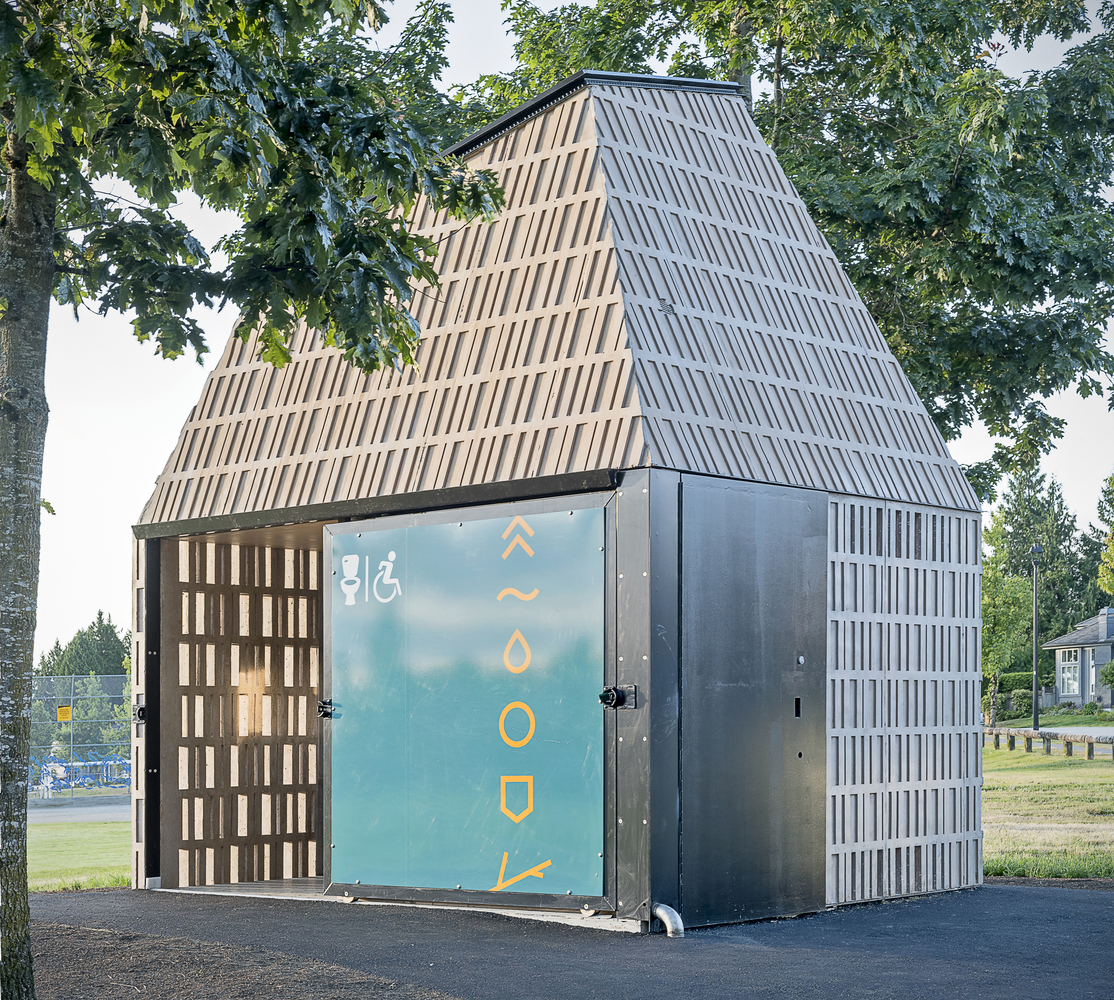 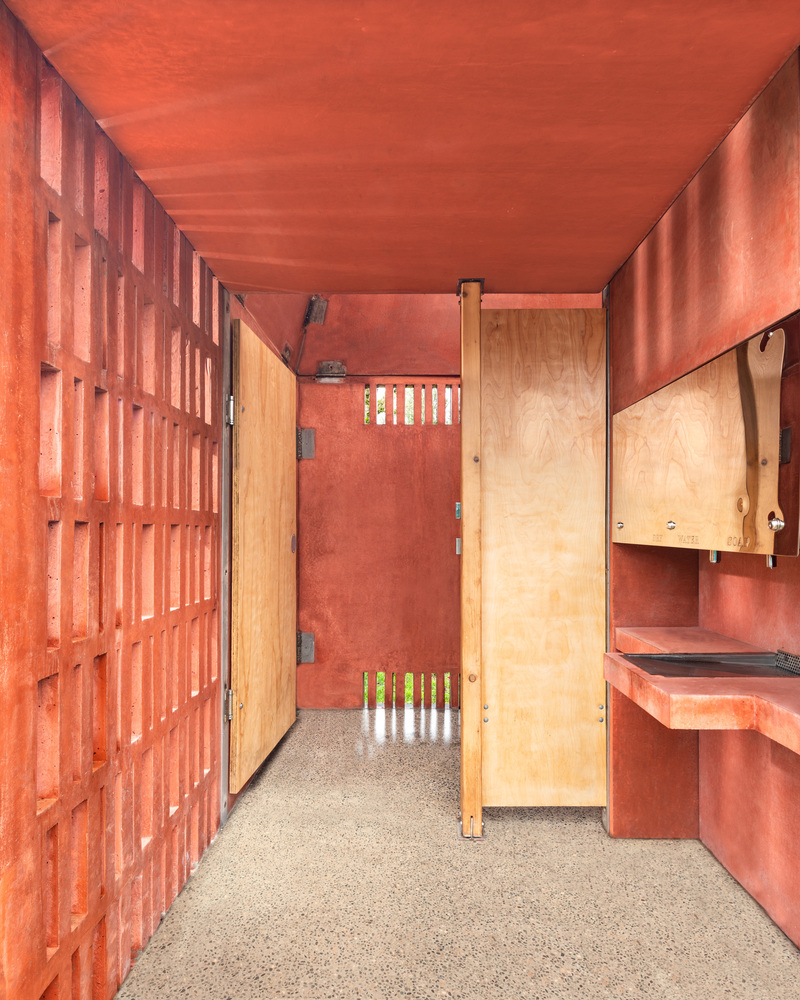 The post on archdaily.com says the washroom project “represents the city’s administration’s realization that their infrastructure needs to match the deepening urban character of the city. While public washrooms are critical for urban environments, Surrey shares a problem with many cities in North America where there is strong resistance to their installation by the public.

“The Park Washroom project sought to addresses this problem through a design that challenges that negative perception,” the post continues.

“I think the reaction has been pretty positive, in the community and elsewhere,” said JIM Architecture principal James Huemoeller.

“Some people don’t react well to having public washrooms in parks. It’s a challenge for cities to provide an amenity like this.”

SURREY NOW & THEN: ‘Spy house’ now a pub, a dream project of man who didn’t live to see it open