The pair – who cannot be identified – both appeared by video before Judge Gary Cohen, as Prestbakmo’s sister and father listened from the gallery.

A ban prevents publication of any evidence or information disclosed during the proceedings, which were adjourned to Jan. 15, 2020.

Integrated Homicide Investigation Team officials announced a charge of second-degree murder against two boys, aged 15 and 16 years old, in September – just over one month after Prestbakmo was killed.

The 45-year-old died in the early morning hours of Aug. 16, in a parking lot at the southwest corner of 18 Avenue and 152 Street.

In October, police announced further charges of aggravated assault against the same youths, in connection with an assault that occurred just hours before Prestbakmo was killed.

In that incident, police say a White Rock senior was left with life-changing injuries.

Under the Youth Criminal Justice Act (YCJA), penalties for youth convicted of certain crimes are less severe than those imposed on adults for the same offence.

For example, the maximum sentence for second-degree murder is seven years (four of those in custody and the balance in the community, with conditions and supervision) under the YCJA, while for an adult, the same conviction means life in prison with no chance of parole for at least 10 years.

A judge may impose an adult sentence on a youth aged 14 and older who is convicted of a serious crime. 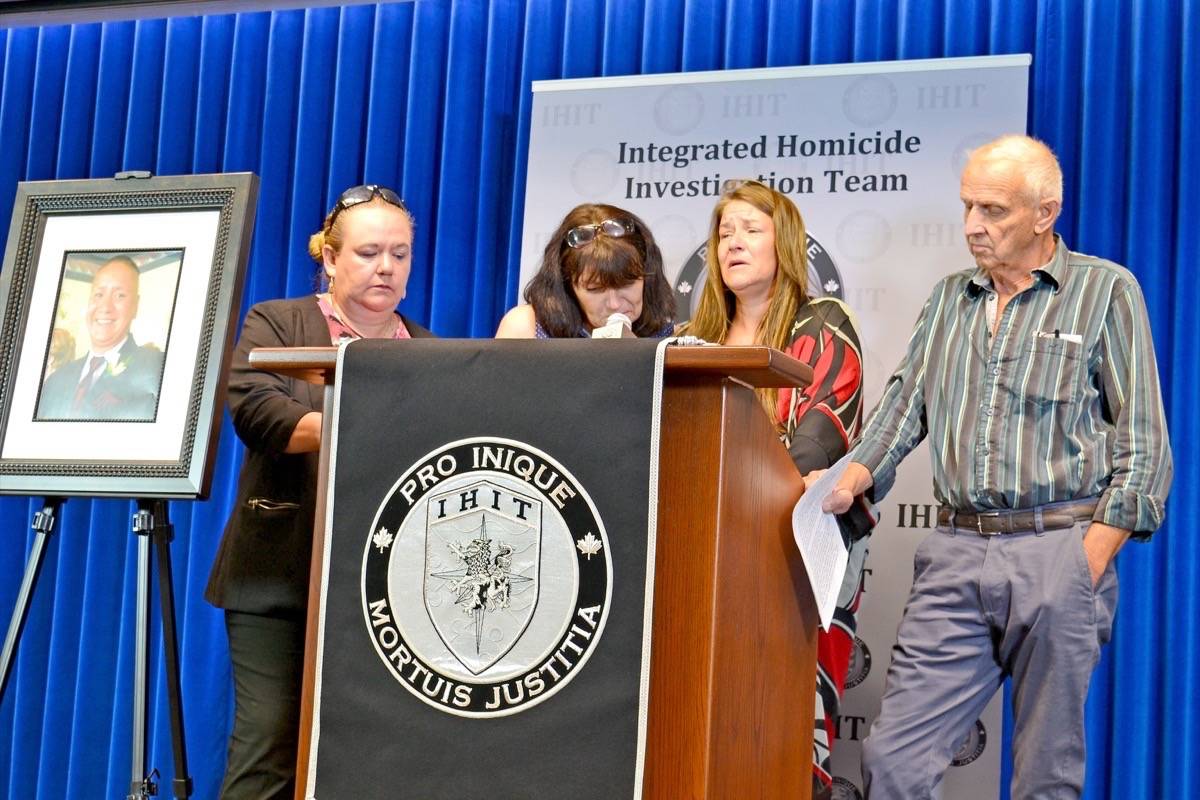 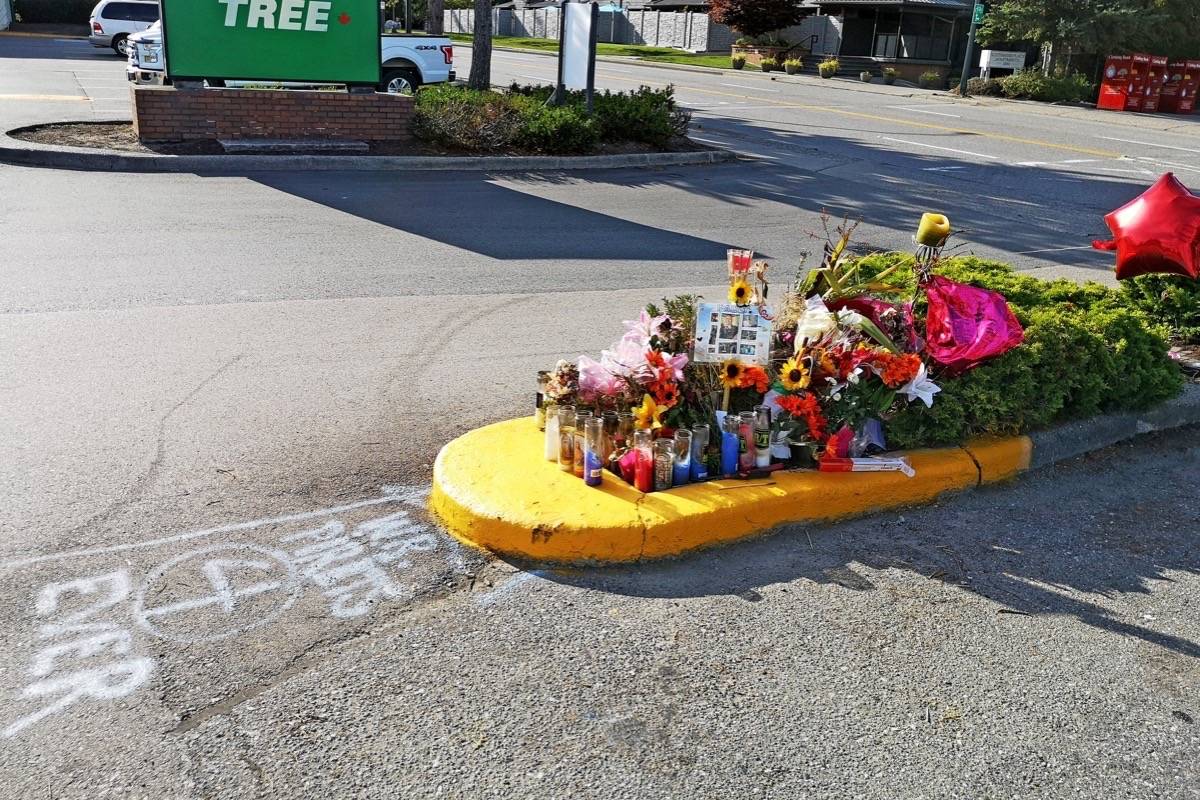 Flowers and photos were placed at the scene where Paul Prestbakmo was killed. (File photo)

Victoria father who murdered his two daughters to be sentenced today