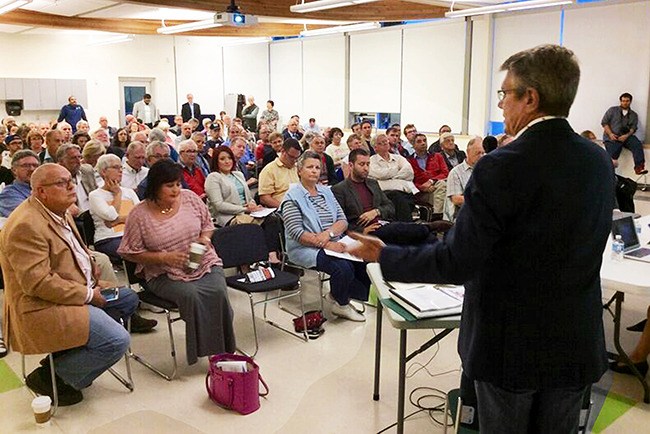 Letter: That’s not what he heard 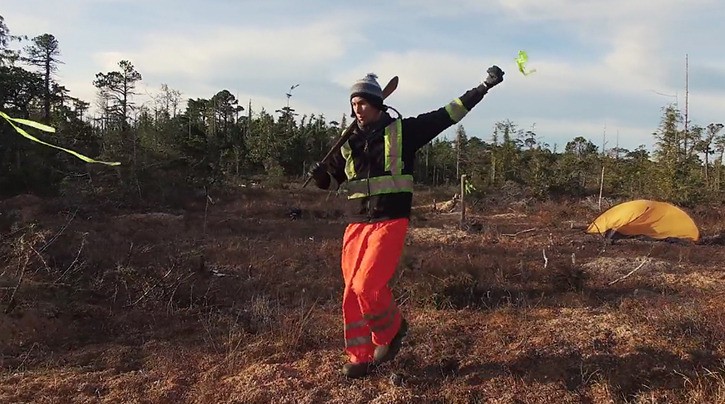 Letter: A selfless spirit of giving

Canada signs deals to get vaccine candidates if approved for use

ON THE STUMP: For some, B.C.'s forest industry is the best office in the world

Like many, I am a student without financial support from my parents. Each trip to to University adds up to a giant transportation bill

Editor; I am scheduled to attend a trades program at the Cloverdale KPU campus, which is 1.3 km from my home.

Letter: Why, when there are water restrictions, does water constantly flow to Cloverdale hanging baskets?

To the editor;
The city hanging flower pots are being watered 24 hours a day.

Re: “A happy homecoming for Gitxsan hereditary chief,” May 25 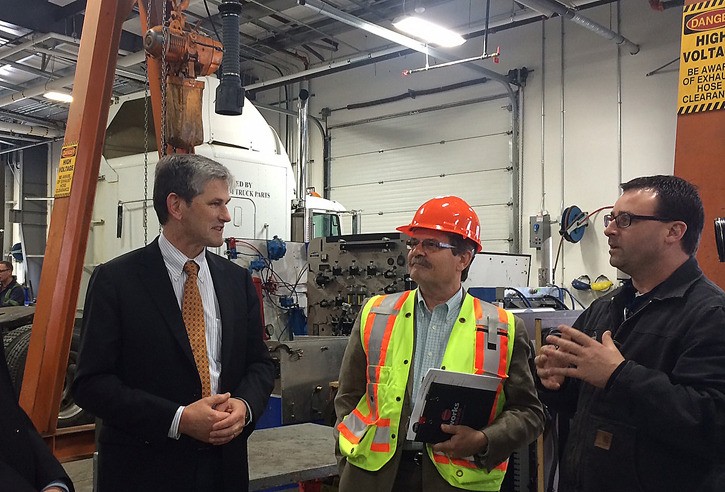 LETTER: Where are jobs for apprentices? 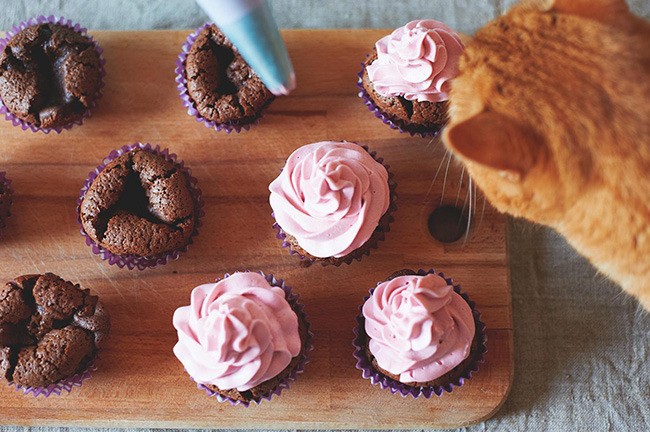 Letter: Thanks for supporting Cupcake initiative

Willy Pickton's smuggled paperback will end up as a curiosity to many people, even though it is fast and loose with the truth 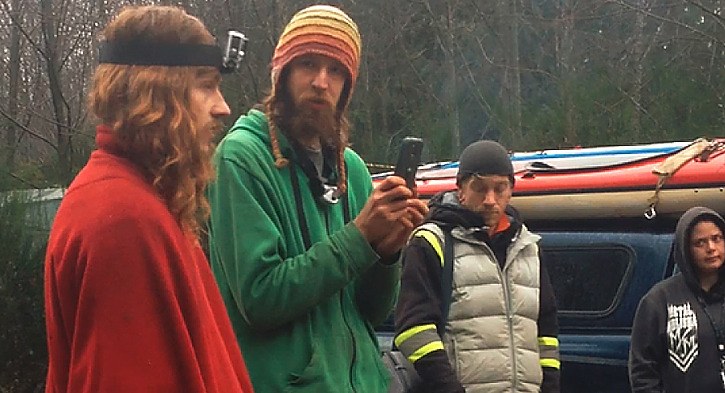 Letter: Not a fan of refugee plan

We have our own multitude of problems. It would seem we would be better to solve some first 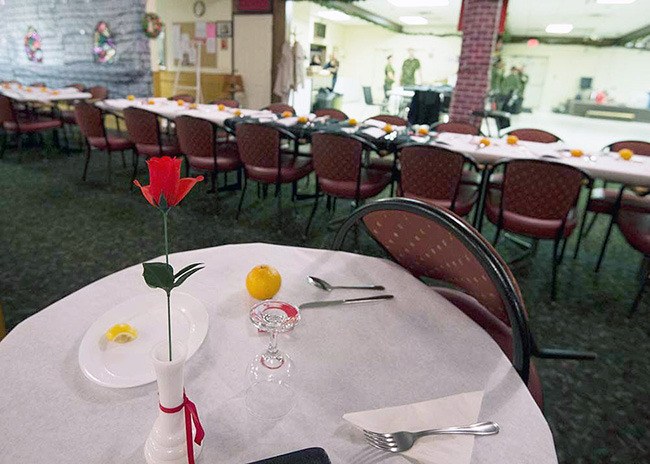 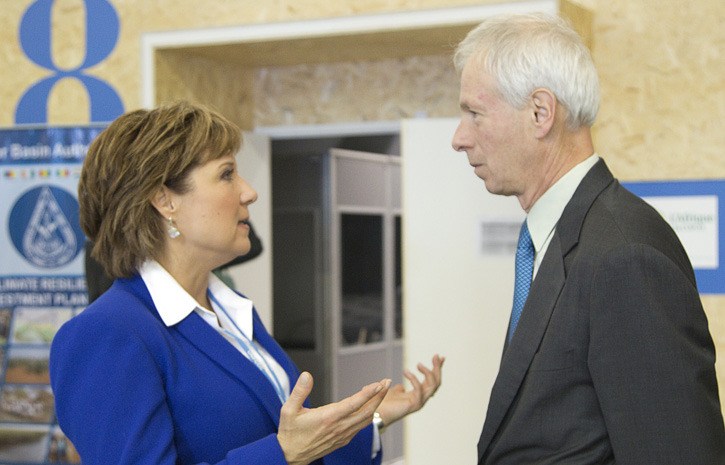 Congratulations to all Surrey candidates who won a trip to Ottawa. 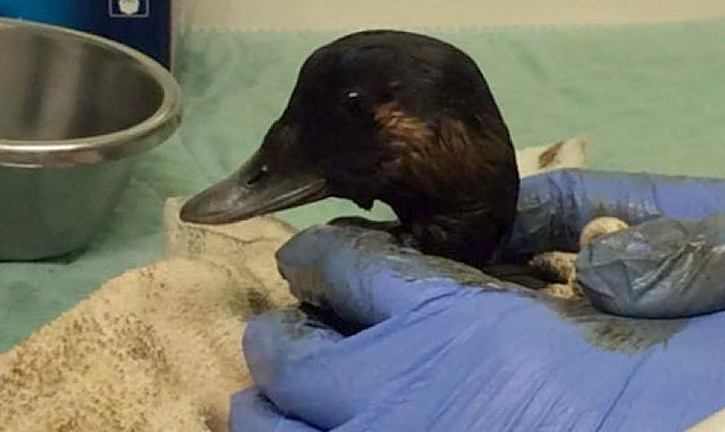 LETTERS: Ex-captain, union fire back on state of Coast Guard 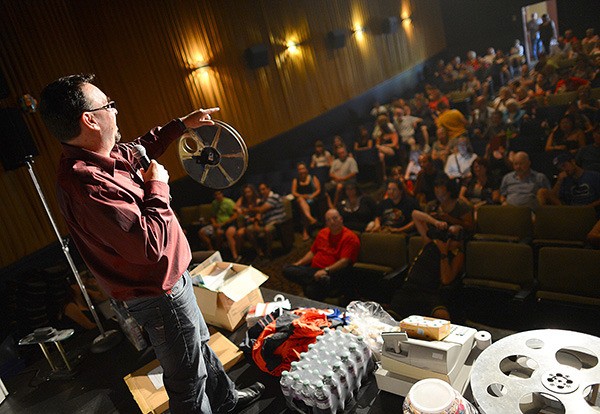 Letters: Saying goodbye to The Clova

The Clova Cinema made ‘everyone feel like family,’ say patrons as Cloverdale's iconic movie house closes its doors.