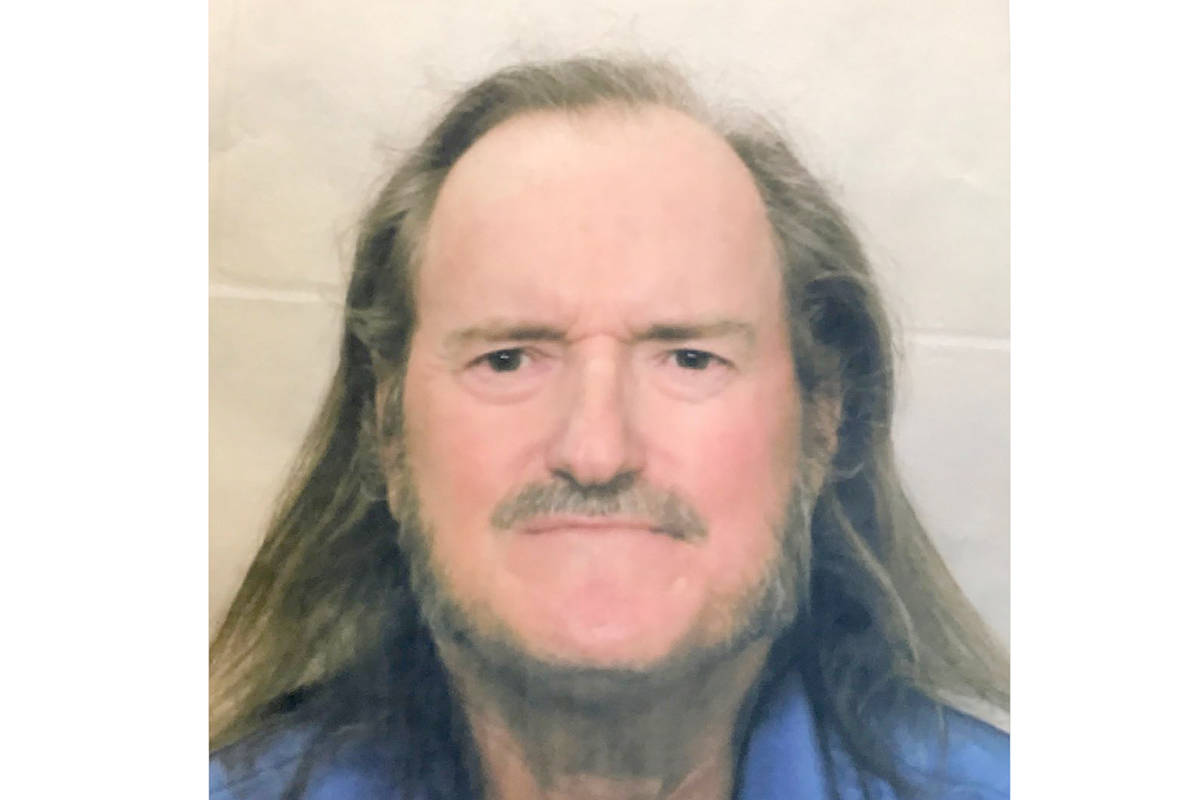 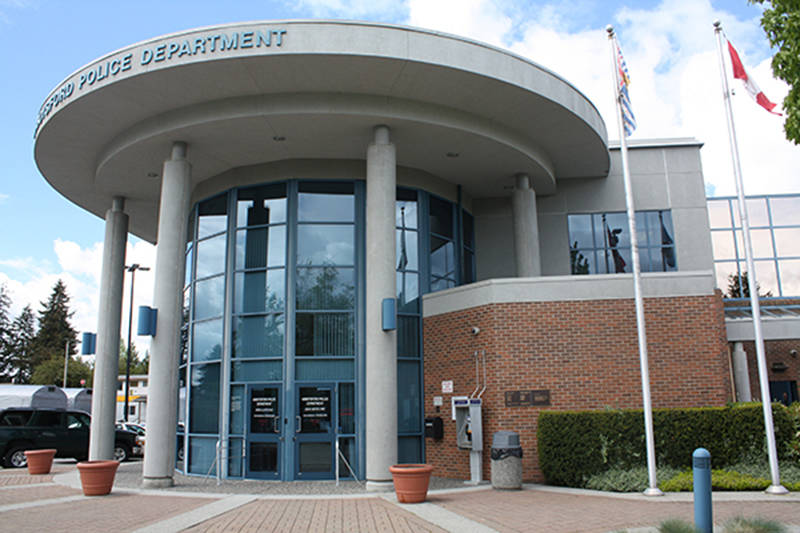 Travis Butler, 38, arrested on Tuesday at his home 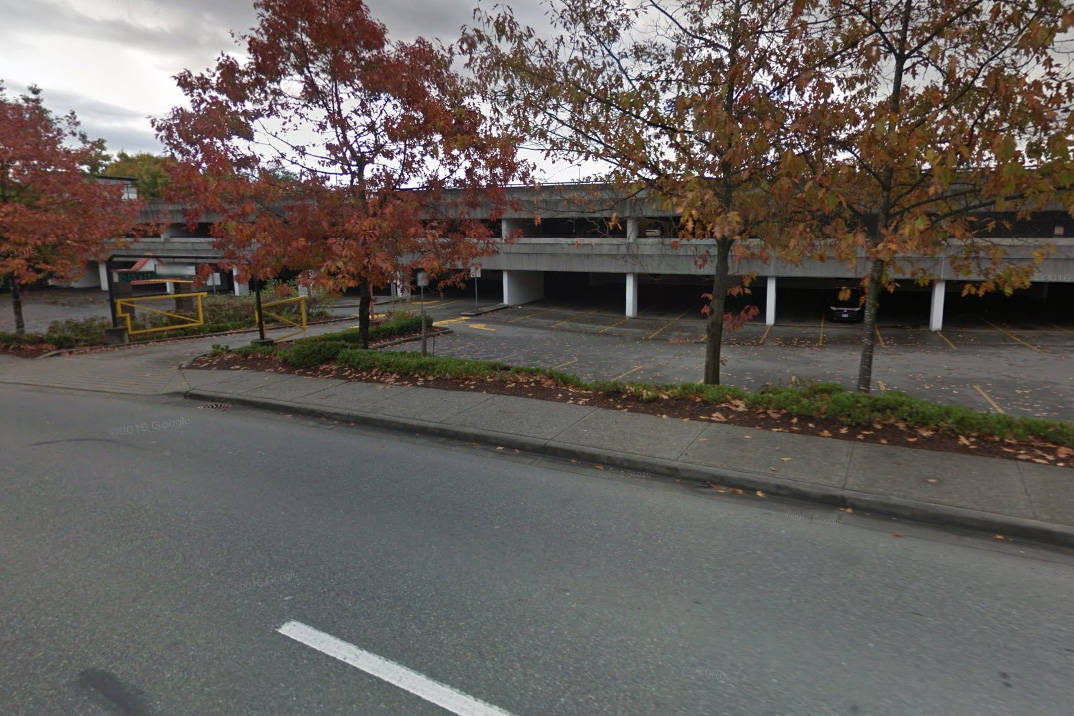 VIDEO: ‘Prolific offender’ jumps or falls off parkade while fleeing from police

Incident begins in Chilliwack and ends in Abbotsford on Thursday 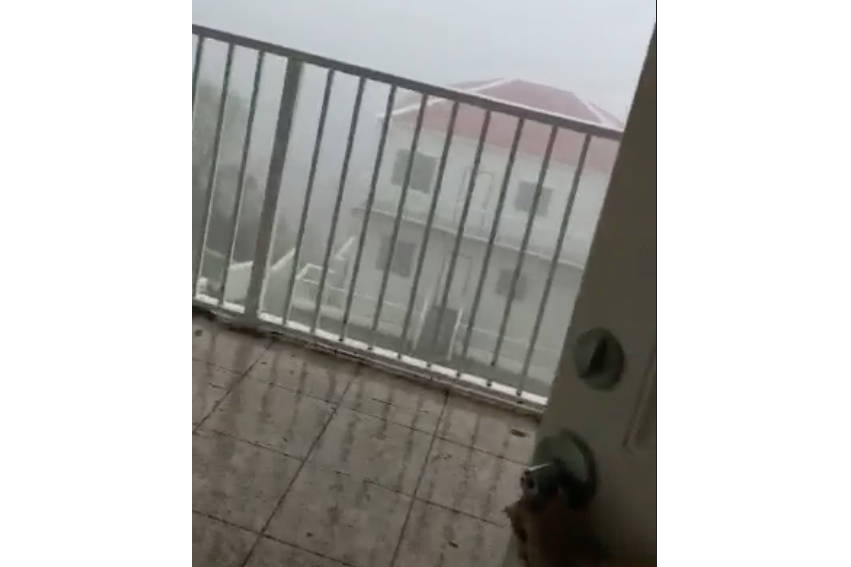 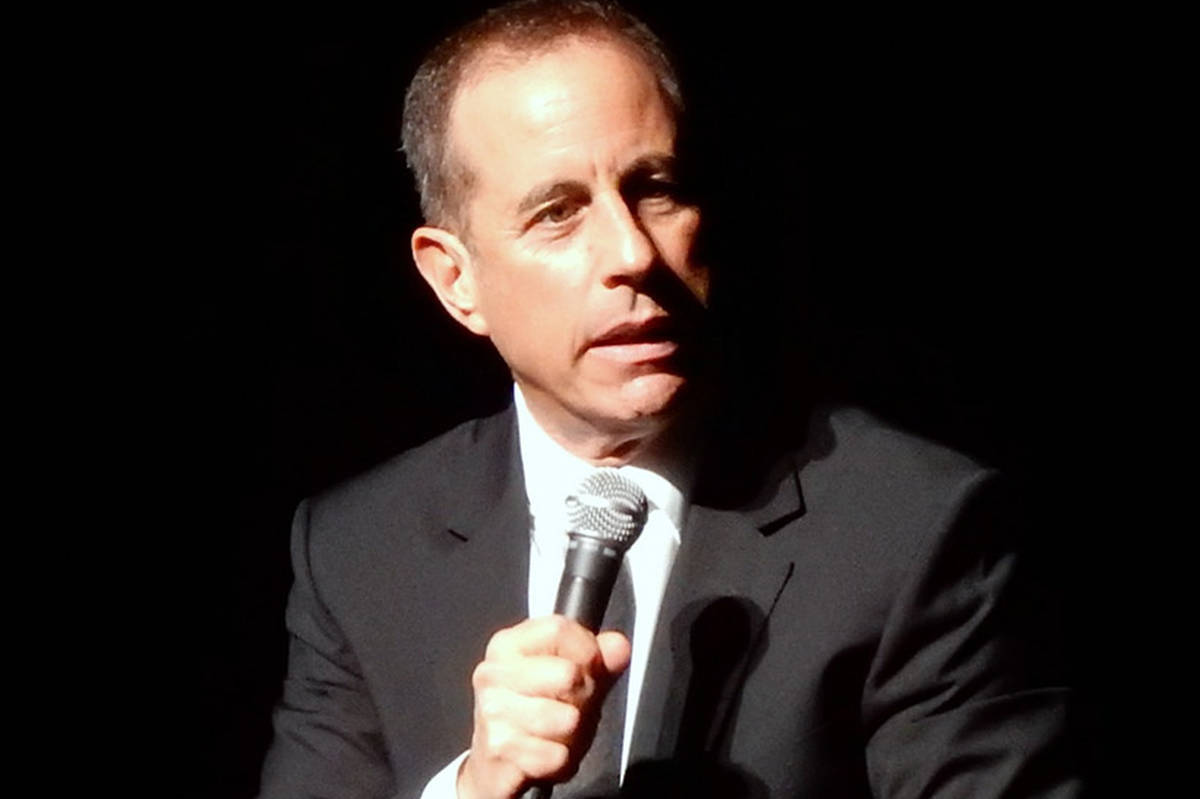 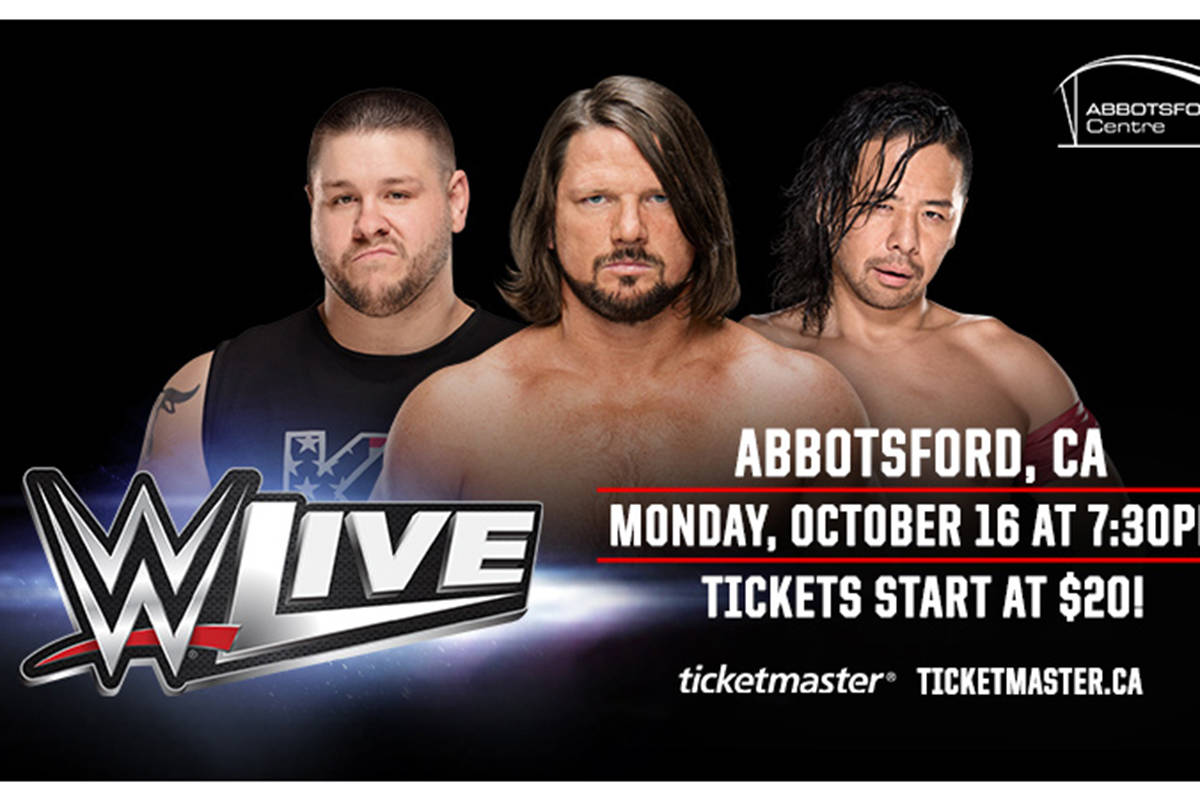 WWE returning to Abbotsford in October

Wrestling stars back in town on Oct. 16 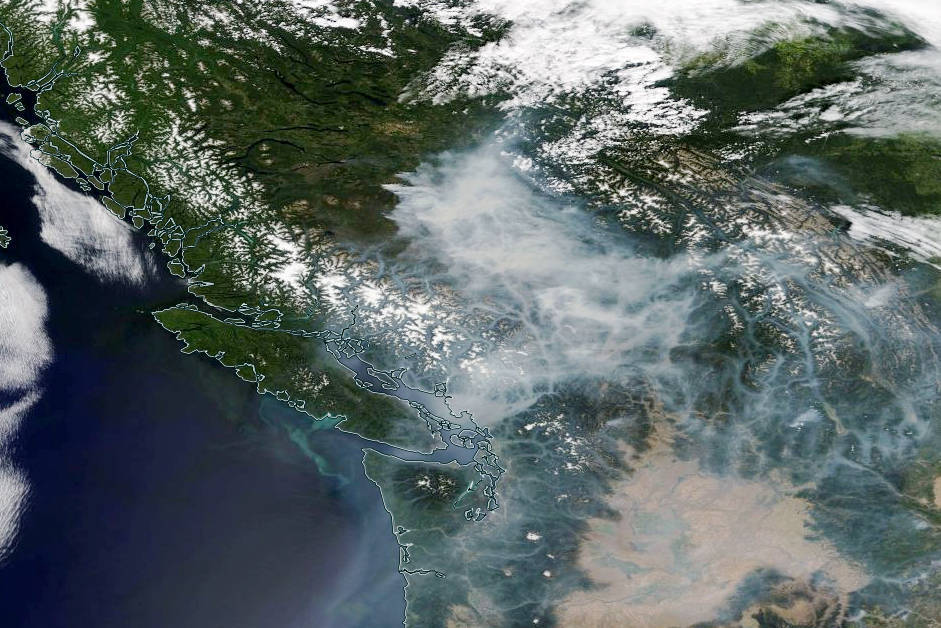 Weather system has pushed smoked out of the region 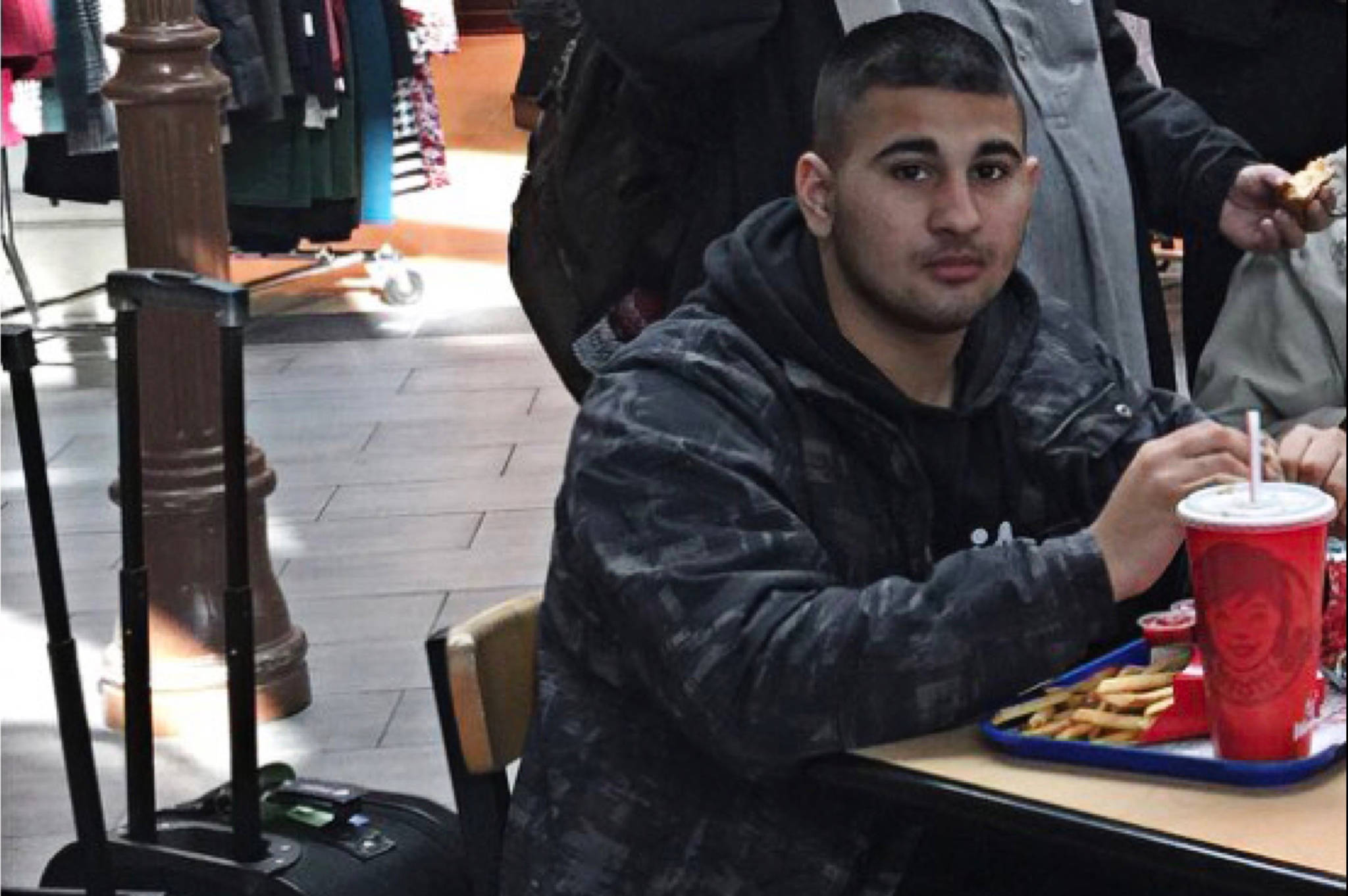 Teen heard yelling ‘I’m dying! I’m dying!’ had to be removed from his car through apartment 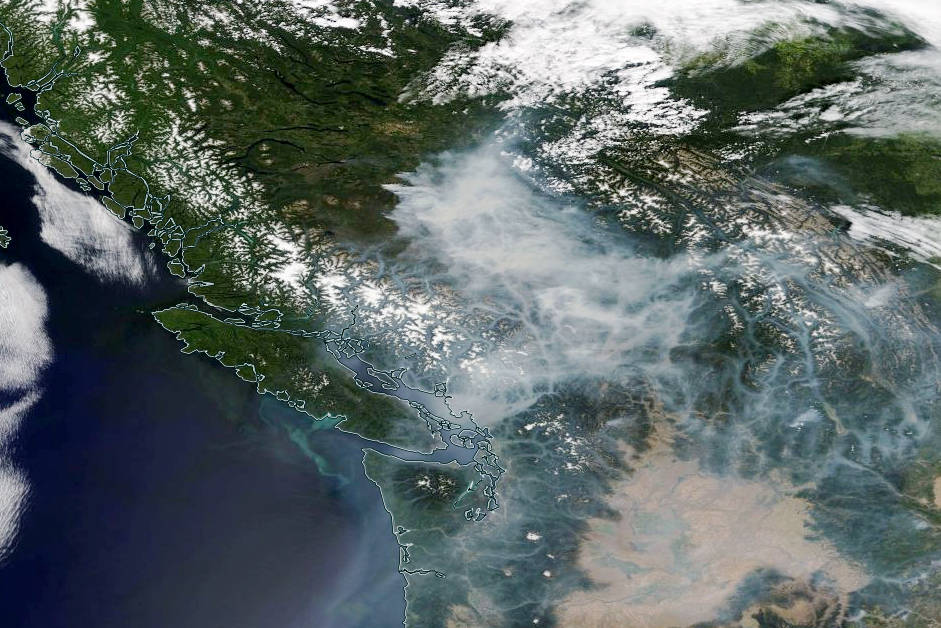 NASA satellites capture images of the province up in smoke 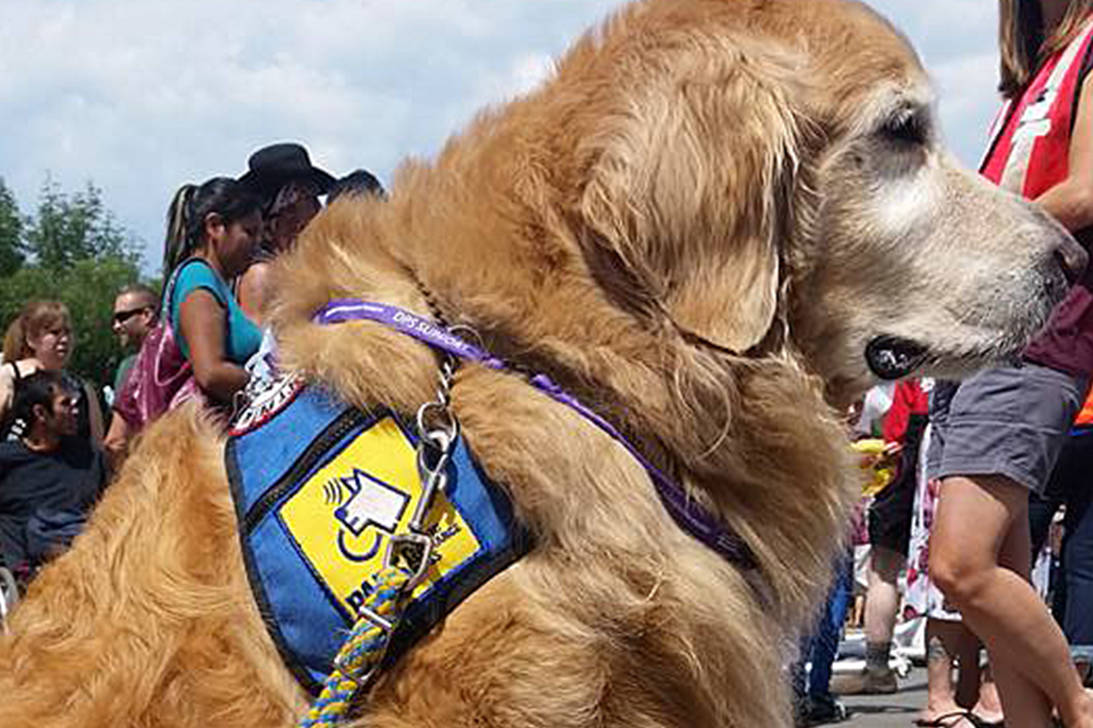 Golden retriever on deployment to Kamloops 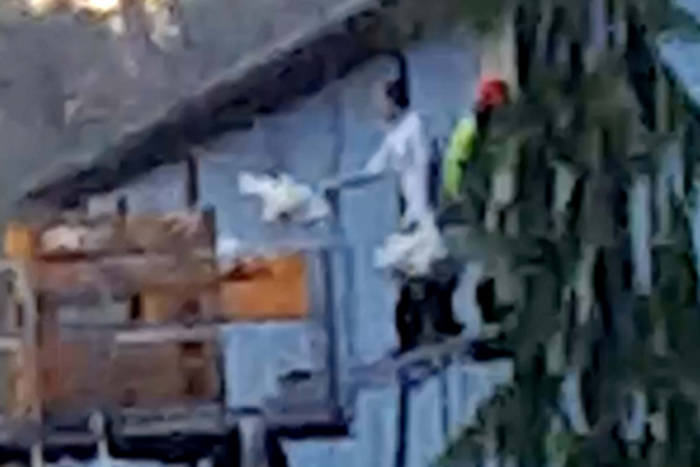 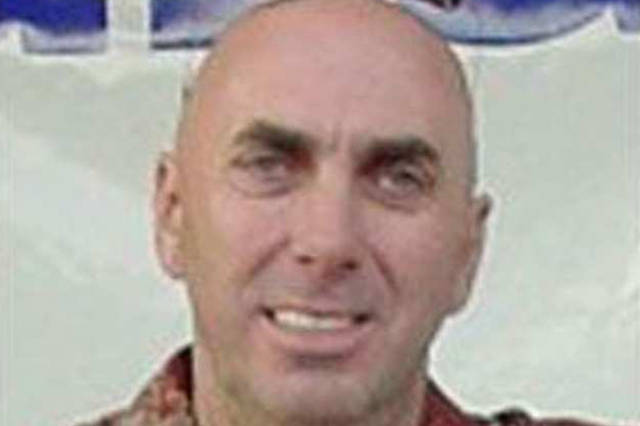 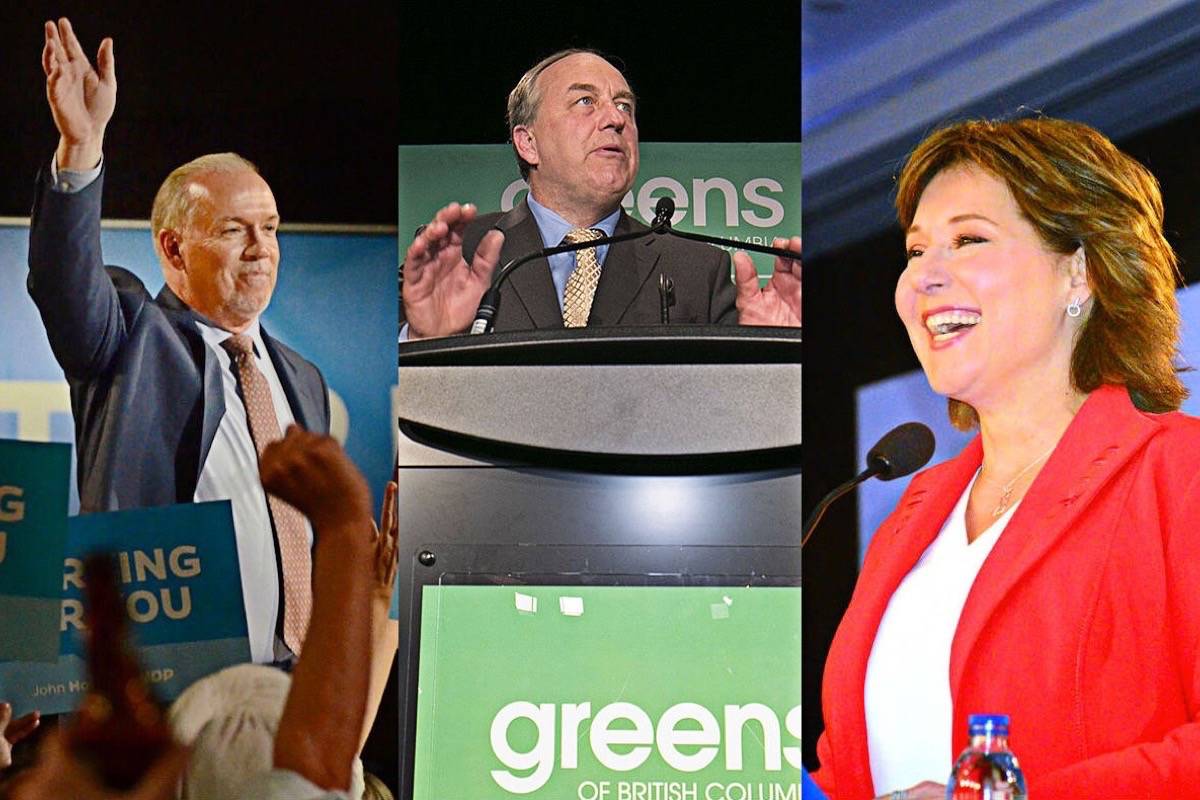 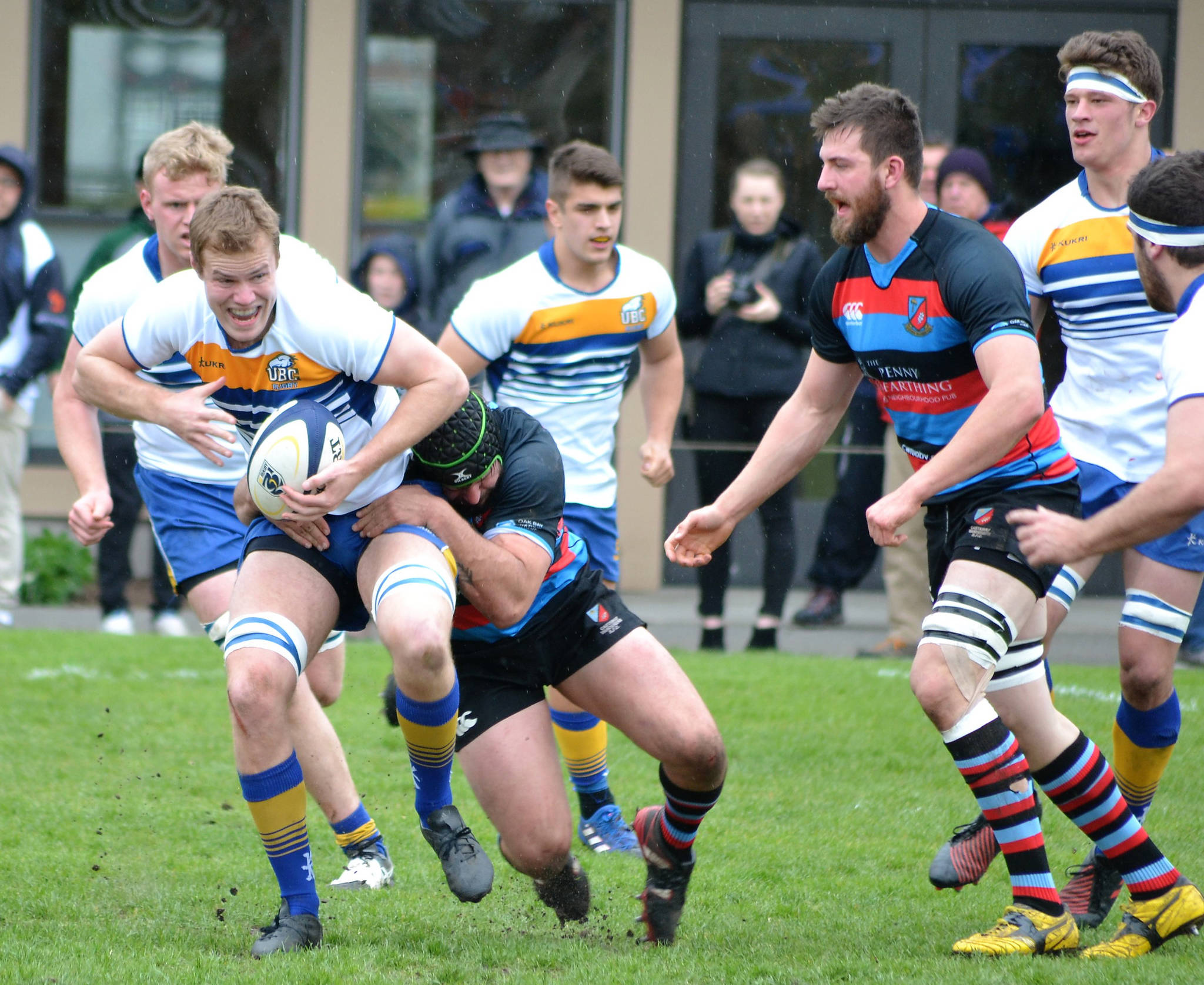